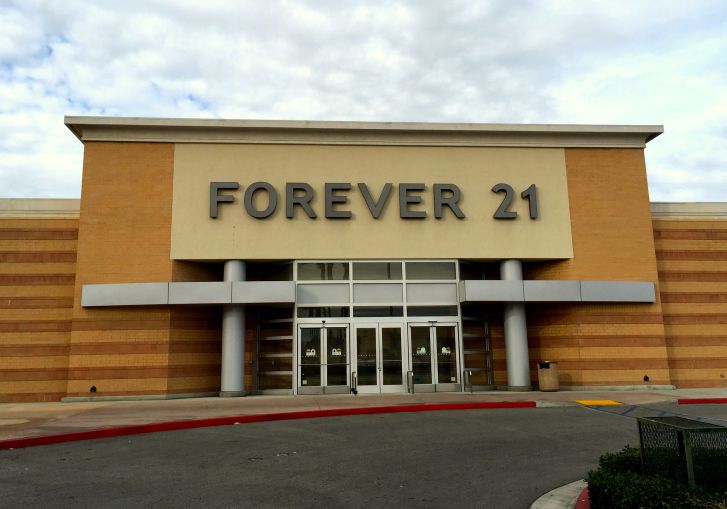 Forever 21 has sold its headquarters building in Los Angeles to the Blackstone Group for close to $166 million—more than four times what the  fast-fashion retailer paid for it— according to the Los Angeles Business Journal, which broke the news yesterday.

Forever 21 purchased the 2.1-million-square-foot industrial property at 3880 North Mission Road in the Lincoln Heights area from Macy’s in 2010 for $38 million, property records show. It was unclear if the retailer—which occupies the entire building—would remain at the property or relocate.

Representatives for Forever 21 and the Blackstone Group did not respond to requests for comment.

Forever 21 ranked as the sixth-largest private company in Los Angeles County in 2017 with roughly $4 billion in revenue, according to LABJ.