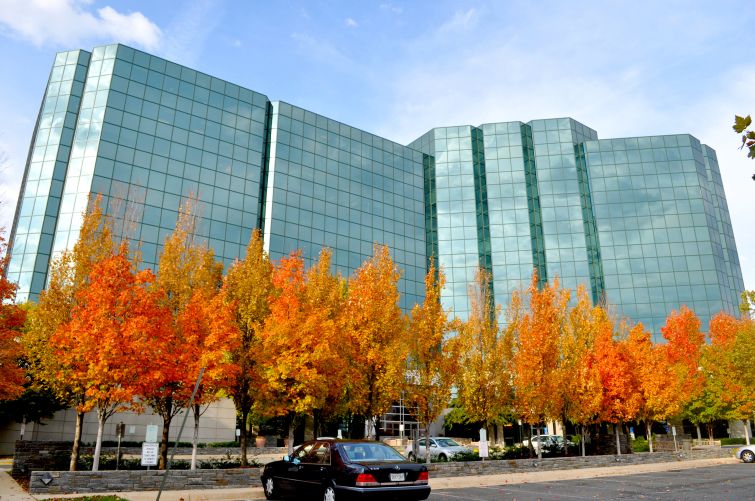 American Real Estate Partners (AREP) has acquired 1660 International Drive, a 212,731-square-foot, Class A office building in McLean, Va., from NewTower Trust Company in a $71 million deal, according to AREP.

AREP is no stranger to the Tysons market. This deal represents the eighth acquisition of the company’s Strategic Office Fund II which has purchased more than $900 million worth of assets across its targeted geographies.

“The acquisition of 1660 International Drive not only expanded our Tyson’s footprint but, also, presented an opportunity to purchase a renovated Class A asset with a clear path to achieve top of market performance,” Brian Katz, AREP’s president and co-founder, said in a prepared statement. “Tysons and, more particularly, the immediate area surrounding 1660 International, has steadily experienced significant rent growth bolstered primarily by complementary development projects which act as demand catalysts and drivers of an ideal live-work-play community.”

Coinciding with the deal, AREP divested its interest in CityView, a planned 200,000-square-foot office building at 7901 Westpark Drive in McLean, selling its interests to existing partner AMT.

The company’s plans for the eight-story building include upgrading the main lobby and common areas, and boosting amenities such as collaborative spaces, outdoor lounges and conference facilities, according to Katz.

The property is nearby The Boro, the Meridian Group’s 1.7 million-square-foot mixed-use development, and the popular Tysons Galleria Mall. It’s also close to the Silver Line’s Greensboro Metro station and offers access to I-495, Dulles Toll Road and Routes 7/123.

Originally built in 1999, an 8,000-square-foot amenity suite was added by the previous owner. The building was 98.5 percent leased at the time of the sale. Late next year, the top two floors are scheduled to be vacant. That, according to Paul Schulman, AREP’s principal and COO, will allow the company to leverage the shortage of large competitive blocks.