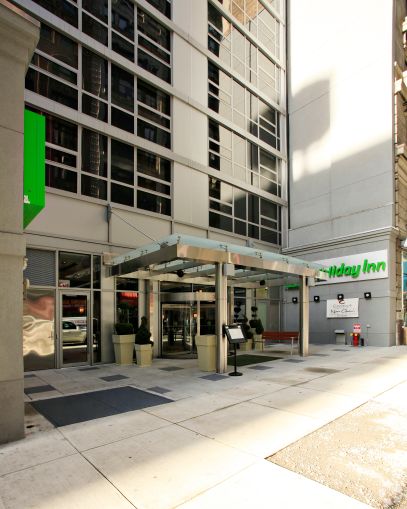 The buyer picked up an $88 million loan from Shinhan Bank, a large Seoul-based financial institution, to purchase the two properties, at 52 West 36th Street and 30 West 31st Street. It paid $85.5 million and $51.2 million, respectively, to buy the assets, implying a 64.7 percent loan-to-value ratio for the financing. The two Hyatt-branded lodgings, formerly owned by Chesapeake Lodging Trust, combine for a total of 307 rooms.

The Real Deal first reported last week that Aju was buying the hotels.

Aju got its start as an industrial and construction conglomerate, but it’s been increasingly active in American hotel markets in recent years, beginning with its acquisition of a Hilton hotel in Dallas five years ago. Since then, it’s also added properties in San Jose, Calif. and Seattle. The pair of Midtown South acquisitions mark its first foray into an east-coast market.

The deal coincides with the closing of a transaction that saw Chesapeake, a lodging-focused real estate investment trust, acquired by a competitor, Park Hotels & Resorts, for approximately $2.5 billion. In its announcement of the closing, which came two weeks ago, Park noted that the sale allowed the company to defease $85 million in mortgage debt on the properties. Deutsche Bank had provided Chesapeake with previous financing on both hotels.

The larger property, a Hyatt Place, stands on West 36th Street between Fifth Avenue and Avenue of the Americas, and includes a gym, a restaurant and meeting space in addition to its 185 rooms. The other property, called the Hyatt Herald Square, rises between Broadway and Fifth Avenue and has 122 rooms as well as a rooftop bar, Up on 20.

Representatives for Aju and Shinhan didn’t immediately respond to inquiries.