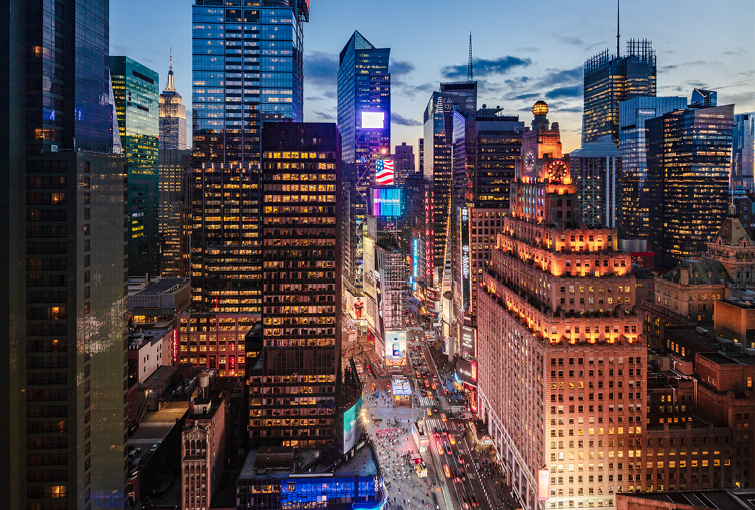 Software company Adobe Inc. has renewed and expanded its lease at 1540 Broadway in the heart of Times Square.

The company signed a ten-year lease for four full floors of the 44-story building, spanning 109,296 square feet. That includes a renewal of its 27,323-square-foot lease on the 17th floor, and an additional 81,972 square feet on the 18th through 20th floors.

Edge Fund Advisors, and their co-owner HSBC Alternative Investments, spent $40 million to upgrade the 1.4 million-square-foot property, also known as Bertelsmann Building. In addition to a new entryway and upgraded elevators, the upgrade included a full floor of amenity space, spanning 27,000 square feet, according to CBRE’s Fiddle.

Vornado Realty Trust owns the 197,000-square-foot retail portion of the building, located at between West 45th and West 46th Streets, with tenants that include MAC, Forever 21, Sunglass Hut, Planet Hollywood and Disney.