The Little Gym Is Coming to DC’s Capitol Hill 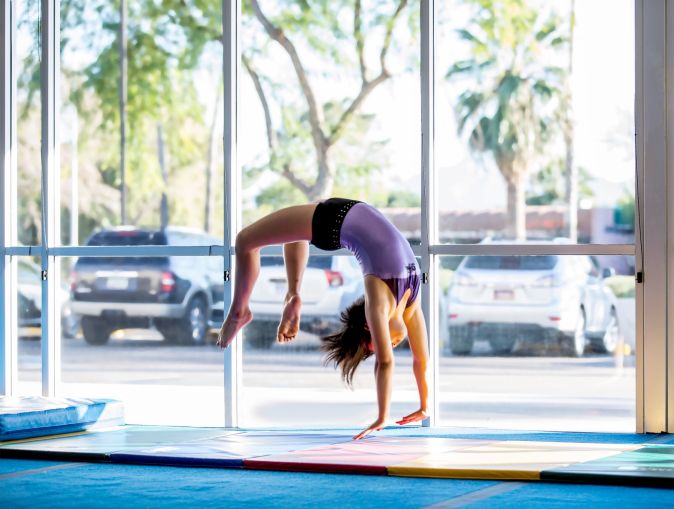 The 5,130 square foot space will feature a multi-level floor plan, according to a statement from KLNB, which represented the tenant in the deal. The tenant signed a 10-year lease, according to a spokesperson for the brokerage, who declined to provide asking rents.

Little Gym offers gymnastics and dance classes, plus hosts kids’ birthday parties and other events. The space will be used for those services as well as for a new program catering to pre-schoolers. The location is slated to open in January.

“There is significant pent up demand for these types of children’s’ programs in the D.C. area,” Kirk Cheney, a KLNB vice president, said in prepared remarks. “Capitol Hill is becoming a neighborhood full of families hungry for accessible, convenient services where they can take their children for gymnastics or rent space for birthday parties.”

Cheney represented The Little Gym franchise owners Chad Mussmon and Tiffany Mussmon in the deal. The couple is the company’s largest franchisee in the U.S., opening their first outpost in Sterling, Va. in 1994, according to the statement. They have a total of eight locations in Virginia, per the spokesperson.

The Little Gym has more than 400 locations in 32 countries, per the release.The landlord was represented by Abby Davids and Julia Weber of CBRE, who did not return Commercial Observer’s request for comment.