Refinancing Will Remain Strong in 2019 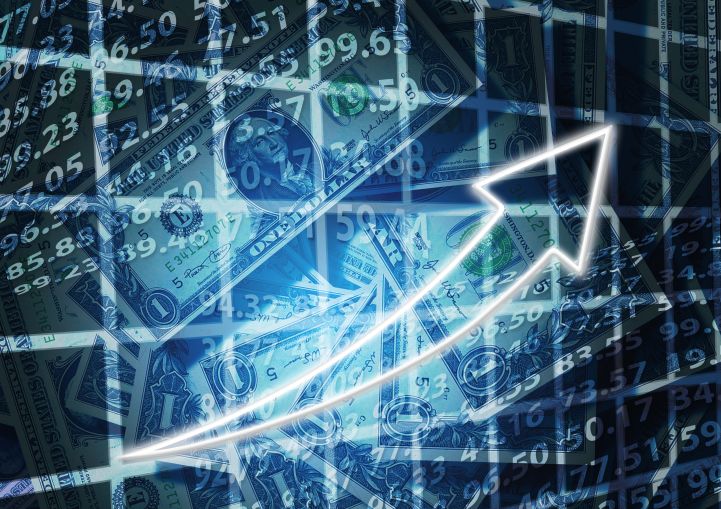 Over the last year, banks narrowed their spreads for most commercial real estate sectors, according to the April 2019 Federal Reserve Board quarterly survey of senior loan officers. They also increased the maximum size of loans and increased the length of interest-only payment periods. The senior loan officers cited more aggressive competition from other banks and nonbank lenders as an important reason for easing.

This modest easing of standards is one reason that so many owners chose to refinance in 2018, a development that is amply documented in the Meridian Capital Group Commercial Real Estate Survey. Almost 60 percent of the industry professionals responding to the survey reported that their firm had opted to refinance at least one property in 2018 rather than sell.

Interest rates will also influence refinancing decision this year. In early March, the Federal Reserve cancelled plans to raise benchmark interest rates in 2019, precipitating a drop in the 10-year Treasury in April and May to between 2.2 and 2.6 percent. This is a significant decrease from its highs of around 3.2 percent in October and November 2018 and served as a reminder to investors to lock in low rates while there still was an opportunity to do so, especially in cases when they held adjustable rate loans. Although economic tensions can influence rates, 57 percent of owners say that they are unwilling to take on floating-rate debt in the current environment.

In other words, all the conditions are in place—a modest easing of lending standards and historically low interest rates—to confirm the trend expressed by borrowers and lenders alike in the Meridian Capital Group survey that refinancing will remain strong for the near future.

The Meridian Capital Group Commercial Real Estate Survey was conducted online between November 13, 2018 and December 6, 2019 by Signet Research, an independent research company, and is based on the response of 1,849 industry professionals.