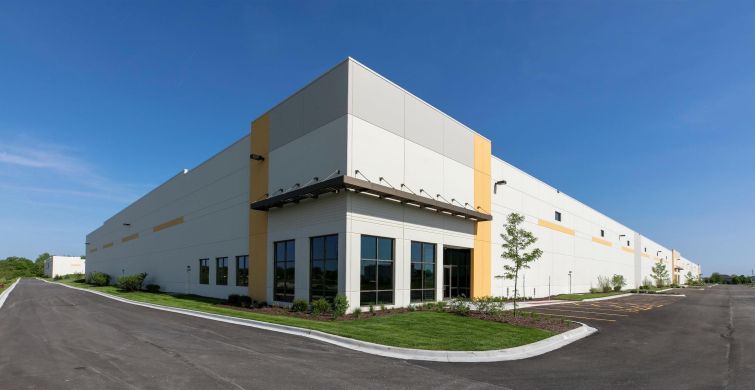 A pair of investment firms has pulled in a $32.1 million loan from Mesa West Capital to fund their purchase of a warehouse in the suburbs of Chicago, the Los Angeles-based lender announced this week.

The loan supports High Street Realty and Angelo Gordon‘s acquisition of I-355 Industrial Center in Lockport, Ill., a 612,000-square-foot facility at the junction of Interstate 355 and Illinois Route 7 about 25 miles southwest of Chicago. The two buyers are using the five-year, floating-rate debt to buy the warehouse from Exeter Property Group, which finished developing the building last year.

Steve Roth, an Oak Brook, Ill.-based debt adviser at CBRE, arranged the financing on behalf of the buyers.

Matt Snyder, the Mesa West originator who worked on the deal, declined to give the acquisition price but said that healthy fundamentals enticed Mesa West into looking for Chicago-area opportunities for industrial debt investments.

“I think everyone’s trying to do more in the industrial space,” Snyder said. “In this little submarket, there’s been massive amounts of supply, but also massive amounts of demand. You’re just seeing more and more investors looking to get involved.”

Berlin Packaging, which designs and distributes bottles, drums and other containers to sundry manufacturers, leases about a fifth of the warehouse. The remaining space is still vacant. Even so, Snyder is confident that the building’s design and location will be enough to win more tenants in short order.

“You have 32-foot clear-heights and adequate truck parking,” Snyder said. “The other thing we really like is that you’re immediately off of I-355, which is becoming a major industrial thoroughfare.”

The location near the interstate is appealing, he said, because it forms part of a route connecting downtown Chicago with the Joliet Intermodal Terminal, a nearly 800-acre Union Pacific facility that exchanges freight with ports as far-flung as Seattle’s and Houston’s. The rail yard, along with other nearby facilities, is part of the largest inland cargo center in North America.

According to data from Cushman & Wakefield, net industrial absorption bested 6.3 million square feet throughout the Chicago area in the first half of 2019, with 16.4 million additional square feet under construction. Still, rents have trended persistently upward, having climbed about 20 percent since 2014 to about $5.50 per square foot.

Representatives for High Street and Angelo Gordon did not respond to inquiries.