Land Deals for California’s Bullet Train Are Off Track 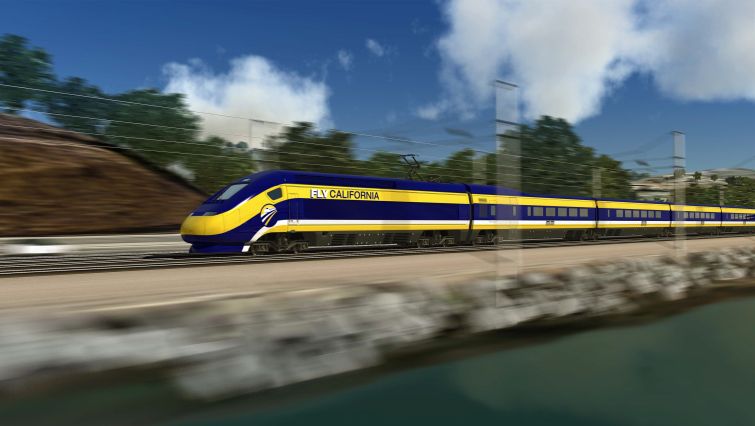 It has been seven years since the California High-Speed Rail Authority started acquiring land for the state’s bullet train, but a new report shows it still has to acquire hundreds of parcels throughout the state for the project.

The rail authority does not yet have the property it needs for both the right of way for the 220-mph train or for relocating utilities and roads, the Los Angeles Times reported. The authority also acquired and became the landlord for a surplus of land that serves no purpose for the high-speed train, but the authority is now tasked with managing it.

According to the report, the authority has made hundreds of deals in which it was forced to purchase entire plots of land, even though it only needed a small portion for the project. For example, the authority now has at least 466 acres of land under cultivation after it purchased entire agriculture fields just to get a corner for the rail route.

Managers have also reportedly underestimated the land needed to relocate utilities like gas pipes, electrical wires, water mains and more that are in the path of the train.

Many of the issues stem from the authority’s decision in 2012 to start issuing construction contracts when only 15 percent of the engineering design was complete, and without all the details for utility relocation. Public utilities like PG&E had incomplete records of where its equipment was buried at the time.

For years, the project has been bombarded with construction delays, cost increases and court challenges, and it has spurred a federal audit. The rail authority recently removed or fired several managers, including property chief Kristina Assouri and contracts manager William Grimsley.

Ron Tutor, CEO of Tutor Perini, which is the contracting team for part of the construction, recently said the rail authority has caused him 48 different delays. He also said he may soon ask for $500 million to $600 million for more delay claims, which would double the firm’s contract for that sector to $2 billion.

Early in the year, Gov. Gavin Newsom called for a slimmed down version of the full rail plan because the entire $77 billion project that would connect Los Angeles to San Francisco does not have enough funding or a realistic plan for completion. One 119-mile section alone has seen $1.8 billion in cost increases.

In May, the Trump administration also canceled a $929 million grant for construction of part of the rail, citing the state’s failures to forecast accurate schedules.