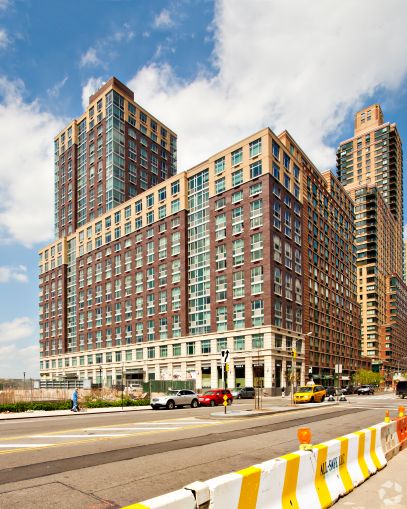 Atlantic Development Group has picked up $80 million in agency debt to refinance an apartment building on the Upper West Side, Commercial Observer has learned.

The debt, arranged and originated by JLL, is secured by 33 West End Apartments, a 25-story tower on West 61st Street one block east of the Hudson River. Atlantic built the apartment building in 2006 with a mix of studio and one- and two-bedroom apartments. A portion are reserved for renters who earn less than threshold income levels, while the remainder of the units are leased at market rates.

SEE ALSO: Strength of Industrial and Recovery of Multifamily: A JPMorgan Chase Review

Fannie Mae will buy the debt from JLL, the company said, although JLL will remain the deal’s servicer under the agency’s delegated servicing and underwriting model. The debt is likely to be included in a forthcoming securitized loan sale from Fannie Mae.

“This deal presented a multitude of unique challenges for which JLL and Fannie Mae found solutions,” C.W. Early, JLL’s lead executive on the deal, said in a statement, noting that the debt will help see the building through the time when its 421-a property tax exemption expires. The 421-a state tax exemption aims to encourage multifamily development by sparing developers from paying taxes on newly built apartment buildings, usually for between 15 to 25 years.

Other features of the loan include “a historically low interest rate with a long-term interest-only period, which will only enhance cash flows,” Early added.

In prepared remarks, Atlantic CEO Peter Fine praised JLL’s work on what he described as a “complicated transaction.”

Recent market-rate renters at the building have signed leases at prices that few housing markets but Manhattan’s could support. Earlier in September, a two-bedroom, two-bathroom unit came off the market at nearly $5,700 per month, according to StreetEasy data. And one-bedroom units have been rented for as much as $3,800 this month.

The building has a fitness center, a lounge for tenants and 24-hour attendants. There’s also an outdoor terrace, and a private shuttle that takes residents to the subway. Retail tenants in the building’s 7,200 square feet of ground-floor commercial space include a dry cleaning business and a bagel store.After spending a decade under federal conservatorship since the 2008 financial crisis, Fannie Mae and its counterpart, Freddie Mac, could soon be reorganized under a plan that may alter their role in New York City. The White House’s proposed reform, a draft of which was released earlier this month, suggested that the Trump administration may move to block the agencies from insuring multifamily mortgages in markets where it believes rent-control laws discourage new residential construction. 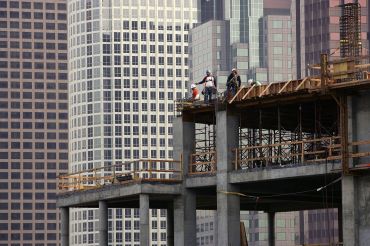