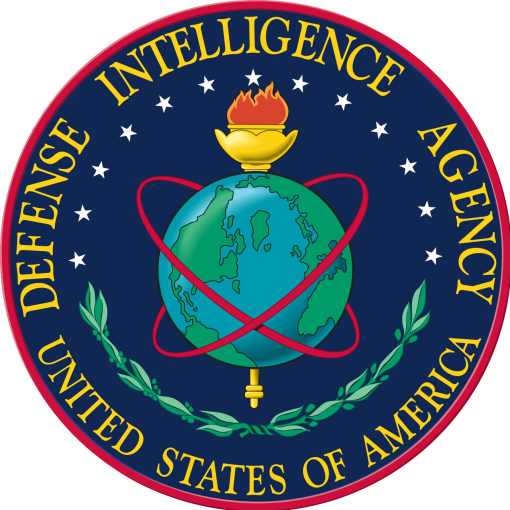 The Defense Intelligence Agency (DIA) will remain at 3300 75th Avenue in Landover, Md., re-upping its 266,000-square-foot lease with Office Properties Income Trust, thanks to a General Services Administration (GSA) deal signed just two days before the lease was set to expire on Aug. 31, according to the Washington Business Journal.

According to the prospectus that GSA filed with Congressional District 4, the building will continue to provide housing for the agency as well as more modem, streamlined, and efficient operations. The prospectus was approved by a Senate committee in June.

While the length of the lease was not disclosed, with the deal being valued at $91.7 million, and the GSA’s original prospectus designed around a 20-year term, it appears it’s a lease for the long-term. If that’s truly the case, the rent is approximately $4.6 million a year.

Located in Prince George County, the building was built in 1985 and sits on 2.6 acres. It’s located on the corner of 75th Avenue and Bealls Court, just north of Landover Road, and is one block from the Landover Maryland Metro Station.