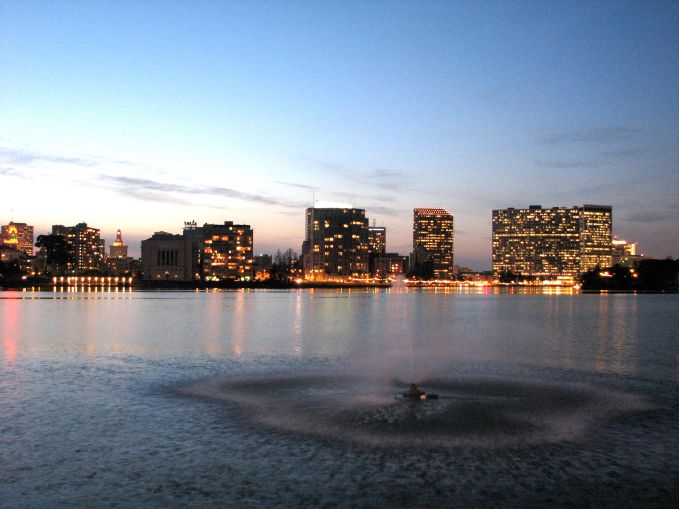 Mill Creek Residential has snagged a $55 million construction loan from Citizens Bank to fund construction of an apartment complex in Oakland, Calif., the lender announced this week.

The loan will back the development of Modera Lake Merritt, a 173-apartment building planned for a development at 1940 Webster Street in the Bay Area metropolis. Citizens declined to disclose the terms of the financing package for the property, which broke ground last week.

Kevin Boyle, who leads Citizens’ recently initiated California lending business, said that the bank has found a myriad of reasons to get excited about the state’s rental housing market, especially in areas that have easy commutes to solid jobs. (Boyle was not directly involved in the Modera deal, which was handled in Citizens’ Washington, D.C., office because the bank’s staff there had a prior relationship with the borrower.)

“In Oakland, San Francisco and Fremont [Calif.], we’ve found that we were in areas that were ripe for development, particularly on the multifamily side, because there was good transit and access to multiple employers,” Boyle said. The executive, who moved from Boston to lead Citizens’ new office in El Segundo, Calif., last year, added that Citizens’ interest in apartment-construction lending was also driven by demographic considerations, observing that “millennials are drawn to urban areas, and like to live in close proximity to where they work.”

Scheduled for completion in 2021, the Modera Lake Merritt will have a split of studios and one- and two-bedroom apartments. Residents of the seven-story building will have access to a below-ground parking garage, as well as a rooftop deck, a gym, and bike and package storage. A ground-floor retail stall will also include 1,650 square feet of space for a commercial lessee.

From 15 U.S. offices, Mill Creek has developed and built apartment complexes from Massachusetts to Oregon, often selling them to other landlords as the properties stabilize.

Representatives for the company did not immediately respond to an inquiry.