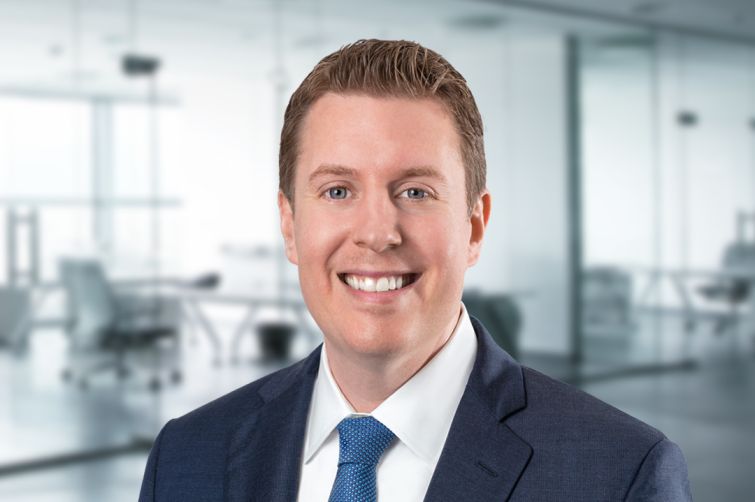 With the De Blasio Administration’s Mandatory Inclusionary Housing (MIH) program now 3 years old, we’re beginning to see its impact throughout New York City. Although newly enacted rent regulations have drawn a lot of attention, the success of the administration’s housing policy largely hinges on whether or not approved rezoning initiatives with MIH components add tens of thousands of new units to our supply-constrained city.

Looking at MIH projects in the pipeline and recent transactions in current or pending MIH areas, it’s becoming increasingly clear where the program is currently delivering, and where it may be falling short. As of August 15, 2019, city records show approximately 40 new developments underway that will see at least 25 percent of residential floor area allocated to permanent affordable housing. Based on available information, we estimate these projects total approximately 7.3 million square feet of new construction. In terms of gross area being built, approximately 53 percent is under construction in the Bronx, 19 percent is in Brooklyn, 12 percent is in Northern Manhattan, 10 percent is in Queens, and 6 percent is in Manhattan.

Bronx MIH projects are broadly dispersed, extending throughout the borough to neighborhoods including Hunts Point, Longwood, Concourse Village, and East Tremont. Currently, the vast majority of Brooklyn MIH projects in construction are located in East New York, Cypress Hills and Brownsville. Many of these are either public-private initiatives or private affordable housing developments that were acquired for $60 per buildable square foot or less.

In Northern Manhattan, almost all of the MIH currently in construction is tied to two mega-projects — Sendero Verde and Lexington Gardens II. Some large scale developments like One East Harlem or 121 West 125th Street have yet to be added to the tally and will eventually contribute significantly to the local housing stock.

No major rezoning initiative has been passed in Queens, but Monadnock’s One Flushing project and Phase 1 of Phipps Housing’s Rockaway Village will contribute hundreds of permanently affordable units to the borough.

A significant proportion of these new developments have originated from city agency land transfers, public-private partnerships, or from individual “spot-rezoning” initiatives. For MIH to truly harness the power of the private sector to subsidize affordable housing development, these rezoning initiatives must lead private owners of underbuilt properties to either take on the risk of construction themselves or transact with the risk-tolerant developers through sales, ground leases or joint ventures. While it remains early to gauge the full impact of these plans on the private sales market, recent sales data indicates which rezoning plans have been strong catalysts for private investment.

The market has been particularly responsive to properties that were rezoned in The Bronx, neighborhoods in eastern Brooklyn, and in Far Rockaway. Together, these areas accounted for 82 percent of transactions that took place post-rezoning. It’s worth noting that the average price per buildable square foot on these trades is approximately $67, a level that reflects plans for affordable housing development.

Gowanus is already seeing a transaction uptick, even though its rezoning proposal with MIH is still under review and expected to get approval soon. Usually, increases in transaction volume occur after a rezoning takes place because investors want to ensure their valuations and business plans are not weakened by last minute regulations or reductions in density. Strong market demand and a relatively clear vision provided by public officials appear to have calmed such concerns for now.

So far Gowanus has seen 12 transactions totaling 638,774 total square feet. One notable feature of these recent transactions is that all but one has taken place in an area slated to be changed from a low-density manufacturing area to a medium-density mixed-use zone that allows residential construction.

Transactions have been scarce since rezoning initiatives were passed in East Harlem and in Inwood. As of this article’s publishing, 2197-2199 Third Avenue is the one and only private transaction to occur in East Harlem’s rezoned area since approval at the end of 2017 — nearly two years ago. Inwood’s rezoning was passed in the summer of 2018, but the area has not yet had any development sites subject to MIH trade. Since properties without MIH requirements continue to sell throughout Northern Manhattan at relatively consistent prices, something seems amiss.

We believe the difference boils down to whether owners are seeing major or marginal appreciation from rezoning initiatives with MIH. In the Bronx and eastern Brooklyn, owners are seeing their property values climb because they have more density and the price per buildable square foot is roughly the same for affordable housing development sites, whether or not there is a MIH requirement. In Gowanus, permitting the construction of medium-density mixed-use properties on land that was formerly restricted to low-density industrial use adds so much value that owners see significant appreciation despite the additional of a MIH component.

In East Harlem, Inwood and to a similar extent on 4th Avenue in Gowanus, rezoning initiatives with MIH are driving minimal, if any, appreciation to total development site prices. Properties in these areas have seen their residential density rise 20-50 percent, but the accompanying MIH requirement significantly cuts into any value that would otherwise be added from the density increase. Faced with these pricing dynamics, we find many owners choosing to hold versus transact today, opting for longer term appreciation as others develop.