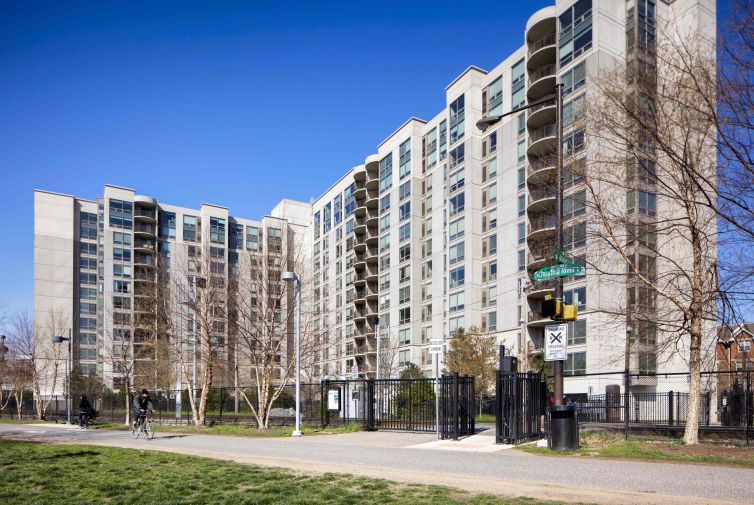 FCP has landed a $80.5 million loan for its acquisition of Edgewater Apartments, a 286-unit luxury residential property in Philadelphia’s Center City, Commercial Observer has learned.

Edgewater is located at 2323 Race Street, on the Schuylkill River. The asset comprises a 12-story tower and 20, three-story townhomes. Amenities include a dog park, a 24-hour fitness and yoga center and a children’s playroom.

“Institutionally-owned and managed since its inception, Edgewater Apartments represents a supremely well-located, high-quality product with steady, with strong in-place cash flow as well as an opportunity to bolster cash flow with the implementation of rent premiums via modest unit upgrades,” Fromm said in prepared remarks.

“Under the stewardship and institutional management of FCP, the Property is poised to prove an attractive investment for the near- and long-term,” Roeschlaub added.

The owner has been actively acquiring multifamily assets over the past year, with 4,766 units acquired throughout the U.S., according to a release from the company.

“FCP would like to thank the Newmark Knight Frank team for managing an excellent start-to-finish process, culminating with a strong execution on all fronts,” Steve Walsh, FCP Principal and chief credit officer, said in prepared remarks of the firm’s latest purchase.

Capital One officials weren’t available for comment by press time.