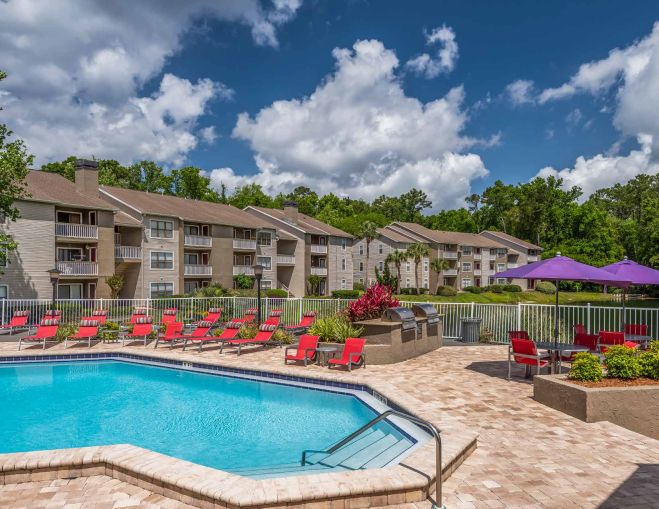 Capital One Multifamily Finance has provided $47.2 million in acquisition financing for The Reserve at Mandarin, a multifamily property in Jacksonville, Fla., Commercial Observer has learned.

Tampa, Fla.-based Blue Roc purchased the three-parcel apartment complex — at 4083 Sunbeam Road in the Mandarin neighborhood of Jacksonville — for $63.5 million earlier this month, as reported by the Jacksonville Business Journal. The seller, an entity also named Reserve at Mandarin, paid $36 million for the asset in 2016.

Only last month, Blue Roc bagged $67 million in financing for two of its multifamily assets in Lakeland and DeLand, Fla. New York Community Bank provided the debt in a deal that was also negotiated by Grossman and Kuebler. And in May 2018, Capital One lent $66 million in Freddie Mac loans for Blue Roc’s acquisition of portfolio of apartment complexes in the sunshine state, as first reported by CO.

Officials at Blue Roc were not immediately available for comment. A spokesperson for Capital One declined to comment.