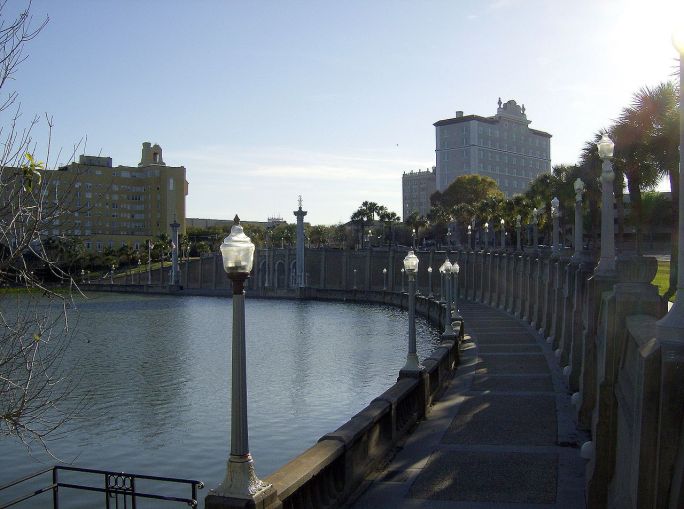 Meridian Capital Group’s Seth Grossman and Sarah Kuebler — both based out of the brokerage’s Solana Beach, Calif., office — negotiated the refinancing. Meridian officials declined to comment on the lender’s identity but said the loans include flexible step-down prepayment penalties and feature interest-only payments for part of the loans’ terms.

The Park at Portofino is a 444-unit property located at 1801 Princeton Lakes Drive in Lakeland, Fla., roughly 10 miles from Tampa. It includes one- to three-bedroom units with balconies and fireplaces. Amenities include a 24-hour gym, a basketball court, a playground and a swimming pool.

The Park at Capri, located at 129 East Villa Capri Circle in DeLand, Fla., comprises 224 one- and two-bedroom units. Property amenities include a swimming pool as well as tennis, volleyball and basketball courts.

This time last year, Blue Roc refinanced three of its other multifamily properties — two of which were in Florida and one in Alabama — with an $80 million Capital One loan, as reported by CO. Grossman and Kuebler arranged the financing in that instance, also.

“Blue Roc Premier has proven their capabilities, as we have seen time and again,” Grossman said at the time of the previous financing last August. “While none of the properties are in the same market, each has experienced dramatic improvement in performance attributable to management.