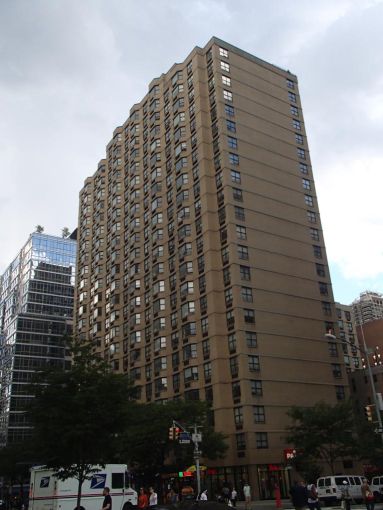 Trans World Equities has scored a $65 million loan from Bank of New York Mellon to refinance Windsor 400, its Upper East Side rental high-rise property, according to city records filed today.

The package consolidates previous debt dating back to the 1960s, and most recently roughly $20 million from Santander Bank, and it also includes a new $4.2 million mortgage, records show. The deal closed on Aug. 28.

BNY Mellon had previously lent $30 million on the property in 2003.

Records show Trans World acting in care of a longtime New York real estate services company by the name of The Manocherian Brothers.

Built in 1979, Windsor 400 — at 400 East 71st Street, between First and York Avenues — stands at 23-stories and comprises 417 residential units and nine commercial units, according to PropertyShark.

The 357,785-square-foot property has a doorman and includes a 36,000-square-foot garage and 10,000 square feet of retail space, according to PropertyShark. The elevator apartment building was last renovated in 2009.

Monthly rents at the location have ranged from $2,995 for a one-bedroom to around $6,000 for four-bedroom units, according to current and recent listings on StreetEasy.

US Retail Rent Collections Return to Near Pre-Pandemic Levels 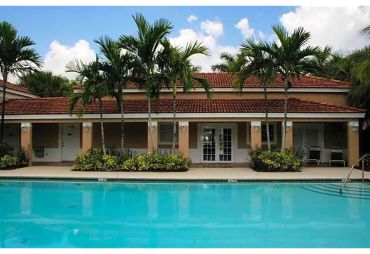 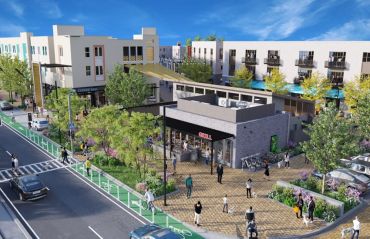