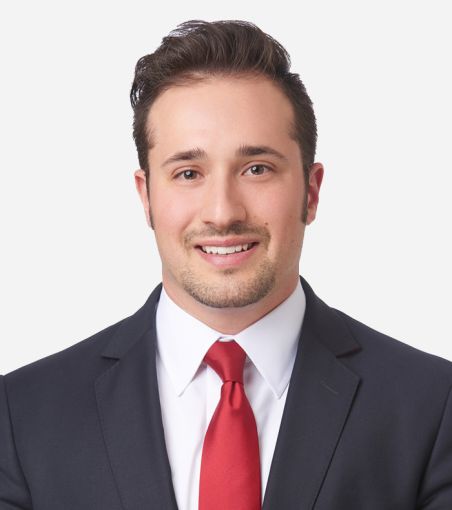 Andrew Genova has joined Avison Young as a principal based in the firm’s Tysons, Va., office, where he will focus on consulting and advisory services for commercial real estate leasing and investment sales in the greater Washington, D.C. region, according to Avison Young.

“What interested me was the ability to work with an incredible team of professionals across not just the local offices across D.C., Maryland and Virginia, but really around the world,” Genova told Commercial Observer.

Analyzing the region, Genova sees a trend emerging of talking less about real estate and more about operations. “When you’re talking to business owners, it’s about their goals and initiatives and it’s about identifying a strategic roadmap,” he said.

Over his career, he has advised clients on more than one million square feet of space across multiple industry sectors and projects, with notable clients such as Pine Island Capital Partners, Americans for Tax Reform and Wildlife Conservation Society.

He’s also a volunteer firefighter and EMT with the Bethesda Fire Department, picking up his firefighters license in 2005 and an EMT license about four years ago. “I’m taking a little bit of a break from riding in the ambulance, as I was focusing in on developing a volunteer program at the fire department, but I plan to get right back in,” he said.

“His tenacity, combined with his propensity for helping others, enables him to find the optimal solution in every transaction,” Josh Peyton, Avison Young’s principal and managing director of the company’s Washington, D.C. region, said in a company statement.