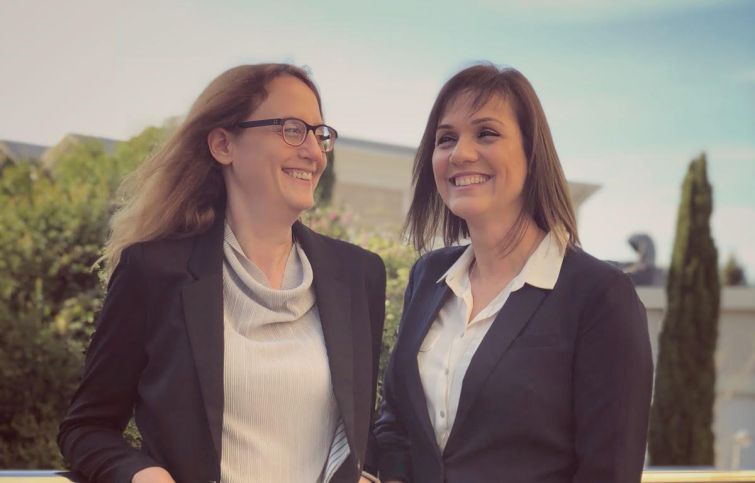 Israeli startup Okapi, which uses machine learning to help property managers understand their data, raised $5.5 million in a Series A round.

The company recently relocated its headquarters to New York, and will use the bulk of the money to market and sell their product. “The product itself is very mature,” said co-founder Maya Gal.

Okapi began operating in Canada in 2017, and now counts several of the largest Canadian landlords among their tenants, including Oxford Properties, Green Oak Real Estate and QuadReal Property Group.

The machine-learning program, which analyzes a variety of data sources and provides asset managers with actionable notifications, was originally developed with the logistics industry in mind, Gal said, but she and her partner Iris Tsidon soon realized its value to commercial real estate.

“We pivoted over the last couple years to commercial real estate,” Gal said. “We feel the potential for landlords is huge.”

Okapi was designed to be proactive rather than reactive, Gal said. Instead of waiting for a problem to occur, the algorithm uses internal and external data sources to predict where one might occur, and notifies the appropriate manager to check in with a tenant, update a system, or adjust for a long weekend.

“Machine learning is able to predict not only where we’re having anomalies but what’s going to happen in the future so I can plan for it,” said Gal.

Marius Nacht, co-founder of Check Point Software Technologies, led the funding round, which brings the total amount Okapi has raised to $8.4 million, according to information from Okapi.