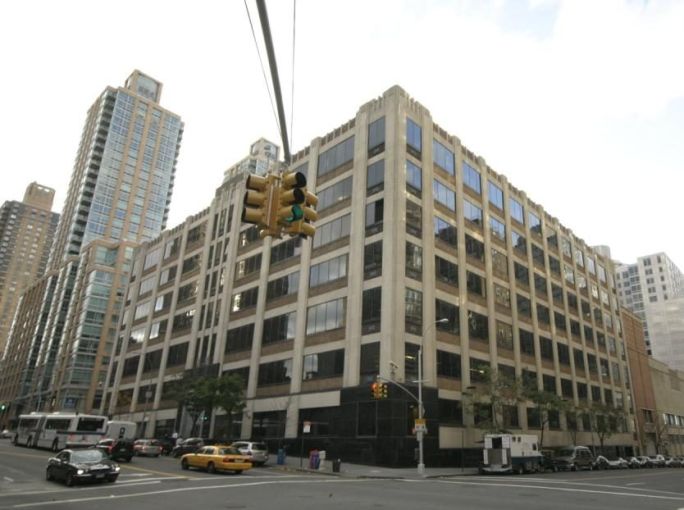 Silverstein Properties is selling part of the former Walt Disney Company-owned ABC campus to Taconic Investment Partners for approximately $220 million, sources familiar with the transaction told Commercial Observer. The deal is said to be closing today.

The assets — at 125 West Side Avenue, 320 West 66th Street and Lot 61 — are collectively known as the “West End Campus” and comprise 513,437 rentable square feet. The properties are part of the nine-building, 1.7-million-square-foot ABC campus purchased by Silverstein in July 2018 for $1.15 billion.

An Eastdil Secured team is said to have brokered the sale. The brokerage also represented Disney in the July 2018 campus sale.

The assemblage purchased by Silverstein last year — financed with a $900 million loan from Deutsche Bank and roughly $300 million of the landlord’s own equity — also included 147 and 149 Columbus Avenue, 77 West 66th Street, 47 West 66th Street, 7 West 66th Street and 30 West 67th Street. The collection of TV studios and office buildings comprised 1.7 million square feet of rentable commercial space, and the parcels spanned a total of 263,000 square feet. Silverstein will redevelop the remainder of the campus, and is leasing the buildings back to Disney and ABC for up to five years while it builds a new headquarters in New York City at 4 Hudson Square.