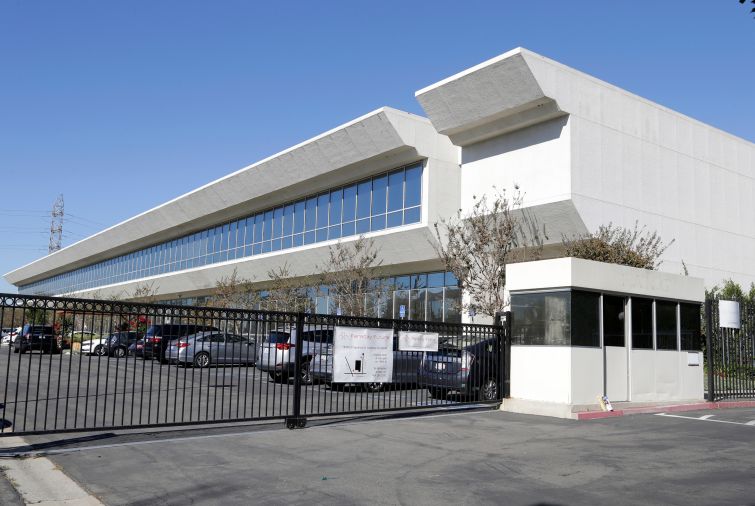 Atlas Capital Group has scored a $23 million loan for its Gardena Office Campus, a 145,000-square-foot complex in Gardena, Calif., Commercial Observer has learned.

The property comprises two buildings at 18455 South Figueroa Street and 501 West 190th Street. Faraday Future — a start-up technology firm focused on the development of electric vehicles — leases the property in its entirety as its headquarters. Atlas purchased the property from Faraday Future for $29 million in a sale-leaseback deal that closed in May, as reported by The Real Deal.

Atlas purchased the property in all cash, before engaging the NKF team to arrange financing after closing, sources said.

“Atlas did an incredible job recognizing an undervalued opportunity and acquiring the asset at a favorable basis,” Stolly said in prepared remarks.

Officials at Atlas didn’t respond to requests for comment. A spokesman for Pine River declined to comment.