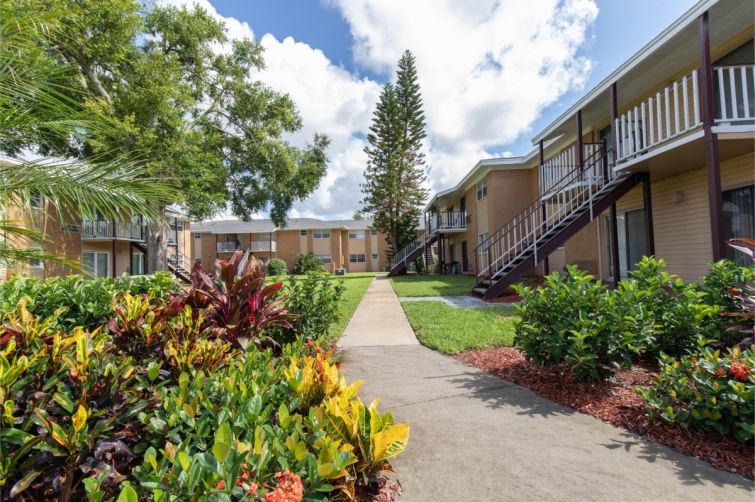 Meridian Capital Group’s Seth Grossman and Sarah Kuebler negotiated the Freddie Mac seven-year loans, which were provided by Capital One Multifamily Finance. The loans—two floating-rate and one fixed-rate—each include two years of interest-only payments and repatriate capital back to Tampa, Fla.-based property manager Blue Roc.

The properties included in the refinance are the 352-unit The Park at Rialto in Fern Park, the 288-unit The Park at Via Roma in Daytona Beach and the 431-unit Ascent at Jones Valley in Huntsville, Ala. The buildings feature private balconies and patios and amenities include clubhouses, swimming pools, tennis courts, and coffee bars.

“These assets were all purchased between August 2016 and March 2017. In the short time period since taking over management, Blue Roc Premier has proven their capabilities, as we have seen time and again,” Grossman said in prepared remarks. “While none of the properties are in the same market, each has experienced dramatic improvement in performance attributable to management. That lift supported the significantly improved loan terms compared to the initial debt put in place at acquisition.”

The deal participants also transacted in May, when Capital One Multifamily Finance provided $66 million in Freddie Mac loans to Blue Roc for the acquisition of a portfolio of apartment complexes in Florida in a transaction also brokered by Meridian.

Officials at Capital One confirmed the transaction but declined to comment further. Officials at Blue Roc couldn’t immediately be reached for comment.