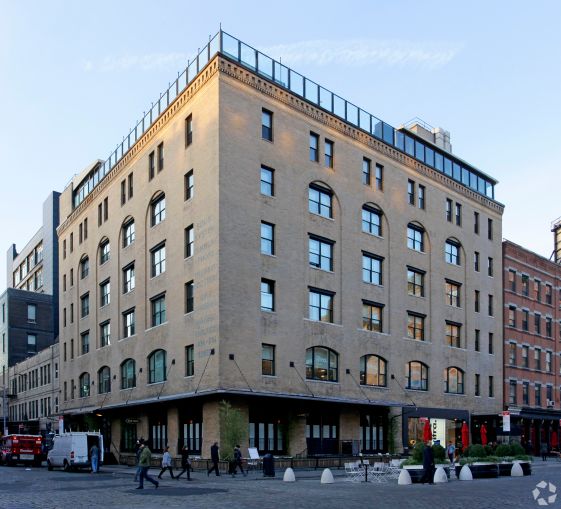 Luxury food chain Dean & DeLuca’s financial problems have deepened after the landlord of its short-lived, and expensive, Meatpacking District cafe said it wants nearly $29 million to cover missed rent and breaking the lease.

The suit comes after reports that the once-thriving chain has been slowly dying across the county. Dean & DeLuca has had sparsely stocked shelves — filled with Coca-Cola cans instead of its usual gourmet items — and growing debts over failing to pay employees and small food suppliers, the New York Times reported.

Dean & DeLuca’s Thai-based parent company Pace has been seeking a $60 million cash infusion to save the grocery store, the Financial Times reported on Tuesday.

Midtown Equities’ lawyer, Jerry Montag, and a representative from Pace Development did not immediately respond to requests for comment.

Dean & DeLuca was founded in Manhattan in 1977 and bought by Pace Development for $140 million in 2014 after Techakraisri “fell in love with the brand,” FT reported. The chain had 11 locations across the U.S. and Techakraisri hoped to grow its presence in Asia.

Techakraisri also wanted to expand a new restaurant format to move away from its deli-style takeout image and was eyeing the duplex-space at 29 Ninth Avenue since 2016 for a prototype, according to the Times and the New York Post

However, Pace faced financial troubles in recent years — missing vendor payments at Dean & DeLuca — and started closing off Dean & DeLuca locations around the country, the Times reported. Dean & DeLuca is down to just four stores in the U.S. and closed the Stage cafe in July.