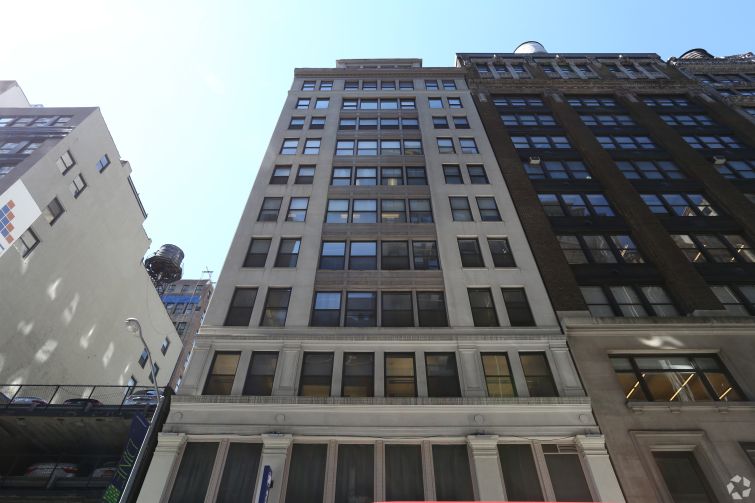 Knotel signed a 10-year lease for the entire fourth floor of 16 West 36th Street between Avenue of the Americas and Fifth Avenue, according to HSP Real Estate Group, which brokered the deal for landlord Windsor Management Corporation. Asking rent was $55 per square foot.

Knotel — which recently secured its 100th location in the Big Apple — plans to move into its new Midtown South space on Oct. 1, a spokeswoman for HSP said.

Howard Epstein of HSP represented Windsor Management in the transaction while Skylight Leasing’s Elie Reiss handled it for Knotel. Reiss did not immediately respond to a request for comment.

“Knotel’s model is extremely relevant to today’s work culture because it centers on tailoring space to the needs of individual businesses,” Epstein said in a statement. “A central location and full-floor availability made this building an especially compelling choice for this tenant.”