Attorney Isaac Marcushamer on the Dark Side of EB-5 Financing 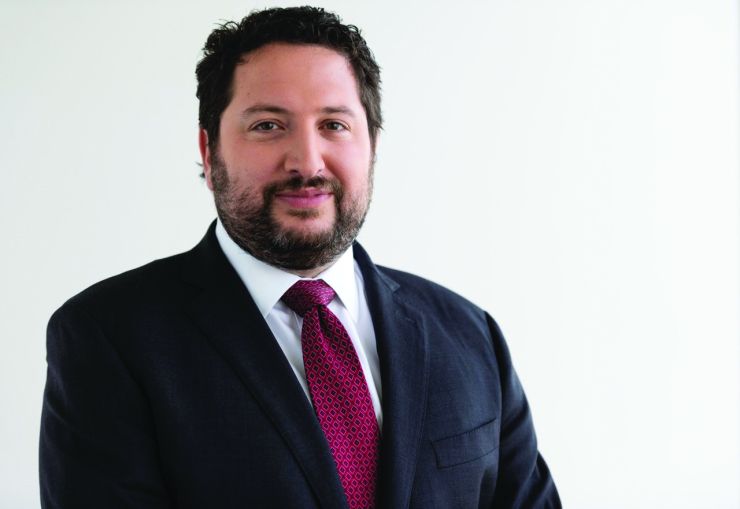 The EB-5 visa program is supposed to be a win-win: foreign investors get a path to U.S. residency in exchange for investing in job-creating projects on American soil. But Isaac Marcushamer, a Miami-based lawyer at Mark Migdal & Hayden, warns that, for would-be immigrants, the proposition can be dicier than it appears.

Companies that arrange and bundle EB-5 investments don’t always have investors’ best interests at heart. Marcushamer’s work is focused on advising badly treated foreign clients who’ve gotten the raw end of misleading EB-5 opportunities. And recent reforms that raise the minimum investment threshold, he said, have also raised the stakes. Marcushamer, a Spanish-speaking native of Mexico who was raised in Canada before immigrating to the U.S., walked Commercial Observer through the particulars in an interview last week.

Commercial Observer: What kinds of people are your typical clients? What walks of life are they from?

Isaac Marcushamer: For me, they’ve tended to be middle-aged people in their late 40s or early 50s who’ve had success in their native countries, and for political, familial or whatever kind of reason, have wanted to make a switch. A few of them have been folks who have inherited some money and have wanted to parlay their newfound wealth. They say, “I’m going to get out of Honduras” — or Ecuador, or Argentina, or Brazil.

You come in to help after an EB-5 deal has gone wrong. What sorts of problems do you see?

My favorite example is that I represented a group of 18 Latin investors who were part of a group investing in a landlocked shrimp farm in central Florida. They spent north of $17 million on shrimp in the middle of Florida. Shockingly, the project was not a very big success. Ultimately, we got the call that the project was going to file for bankruptcy, and it did. It’s tough: EB-5 money is required to be true equity, and you’re generally at the whim of a general partner. You’re just a minority limited partner. Oftentimes, the documents are cookie-cutter, and they’re not great for the foreign investors who may not even speak English.

How is it that your clients have typically been persuaded to throw money after a bad project?

Often, it’s the language barrier. Most people who are putting the deal together on the American side don’t generally speak Chinese or Spanish. Then, you oftentimes have a culture barrier. In the U.S., we have a culture that says it doesn’t matter what I tell you, it’s what goes on paper that is given weight. If you go to a Latin culture, you’ll often find that Latin people are willing to sign a paper that doesn’t say very much, because they have trust and confidence in what the [other] person simply told them would happen. You have a recipe for disaster, because you have culturally different people with a language barrier. They might not be desperate in the sense of migrants crossing the border illegally, but they are still desperately looking for their little piece of the American dream.

Has your experience with these investors’ problems turned you against the whole program?

I don’t think there’s anything wrong with having a program like [EB-5]. If the U.S. doesn’t provide it, other countries will. People will go to Canada or Australia instead. But it’s really a question of what American residency is worth I’m an immigrant to this county, and I’ve held a number of the different kinds of visas. It’s not easy to deal with, to work your way through the system.

What should change to make things better for the people you work with?

Wait a minute. That’s considered OK under the current rules?

You would think that the standard ethical rules relating to lawyers would protect these investors, but for reasons I can’t explain, lawyers seem not to be following them. Or they’re finding loopholes around them. I also think making sure the sponsor has some real skin in the game would be helpful in aligning economic incentives. And there should be some pretty harsh penalties. If there were a little more money [from the federal government] on enforcement, it would probably go a long way.

What parts of the recent changes to the system will most affect your clients?

Well, the dollar numbers will be bigger, so the stakes will be higher. That’s the obvious one. Then, they’re moving some of the decision-making for [what investments qualify] away from the state and local governments and up to the federal government. That’s interesting, because normally we have this preference for local governments being the ones to direct where economic growth within their areas of influence is going to happen. And now it’s going to be a little more top-down. It’s going to be a significant change, but I can’t tell you whether it’s going to be good or bad.