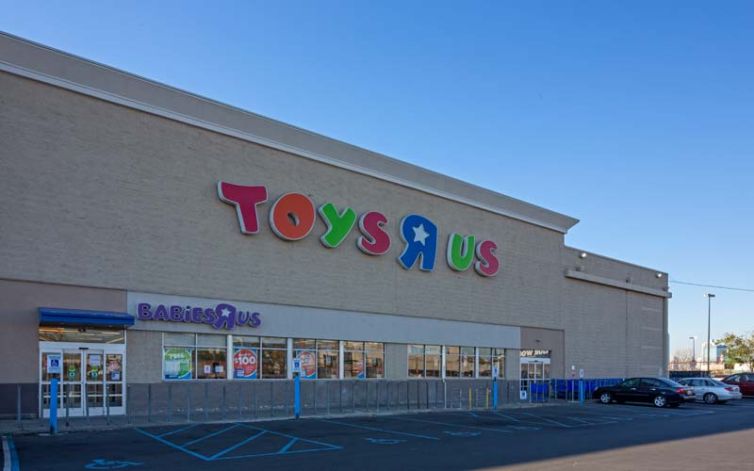 The discount retailer has signed a 40,834-square-foot lease for a large strip mall development at 35-00 48th Street, also known as Plaza 48, sources familiar with the deal told CO. They declined to provide the length of the lease and the asking rent. Burlington will take over a building previously occupied by Toys “R” Us, which filed for bankruptcy and shuttered all of its locations last year. (The retailer is planning to open new stores later this year after a reorganization.)

Burlington is moving in as the mall’s owners, Heidenburg Properties and Lerner Properties, seek a special permit from the City Planning Commission that would allow them to expand the retail complex. The CPC will hold a public hearing on the issue tomorrow.

BJ’s Wholesale Club is also moving into the 136,000-square-foot development, according to QNS.com, which reported on the plans for BJ’s and Burlington’s new stores in June. BJ’s will replace a former National Wholesale Liquidators.

Andrew Aberham of Philips International and Jason Lerner of Lerner Properties represented the landlords in the deal. Cliff Simon of CNS Real Estate handled the transaction for Burlington. Simon, Lerner and Aberham did not immediately return requests for comment.