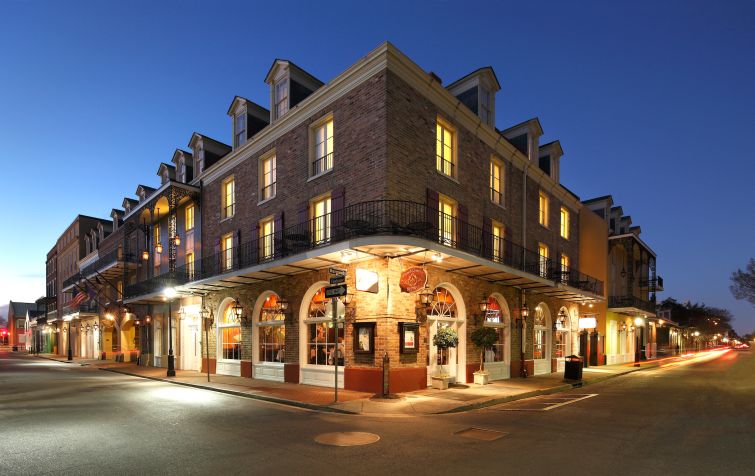 The five-year, non-recourse first mortgage loan will be used to retire existing debt and fund future renovations to the property.

“We were successful in attracting numerous competitive financing quotes from a variety of financial institutions for this opportunity,” Sonnenblick-Eichner principal Elliot Eichner said in a prepared statement.

A representative for AllianceBernstein did not respond to a request for comment.

The five-story, 200-key, full-service hotel is located at 1001 Toulouse Street in downtown New Orleans, just a couple blocks from the renowned Bourbon Street.

The hotel features the Bistreaux Restaurant and Bar and an over 4,000-square-foot interior courtyard where particular rooms with balconies overlook; there’s also an outdoor heated swimming pool and cabanas, a fitness center, a business center and nearly 4,200 square feet of banquet and meeting space. The hotel also has 65 below-grade parking spaces for residents.

New Orleans Hotel Collection purchased the asset in 2017 from an affiliate of San Francisco-based Fillmore Capital Partners for an undisclosed amount, according to a July 2017 press release.

The firm owns and operates eight New Orleans boutiques, including the Maison Dupuy.

Officials at the New Orleans Hotel Collection could not be reached.