WashREIT to Sell 5 Shopping Centers in DC Suburbs for $485M 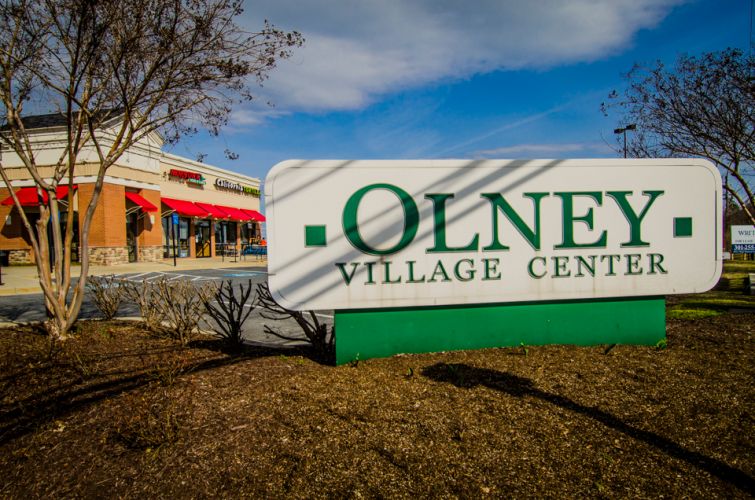 As part of a plan to reduce its retail exposure and grow its multifamily portfolio, WashREIT has entered into an agreement to sell five shopping centers located throughout suburban Washington, D.C., for $485 million, according to the investment trust.

The properties include three in Maryland: Gateway Overlook at the intersection of Little Patuxent Parkway/Route 175 and Waterloo Road/Route 108 in Columbia; Wheaton Park at the intersection of Georgia Avenue and Shorefield Road in Wheaton; and Olney Village Center at 8100-18330 Village Center Drive in Olney, according to a statement from WashREIT. The firm is also selling two properties in Alexandria, Va.: Bradlee Shopping Center at 3600 King Street and Shoppes of Foxchase at 4500-4600 Duke Street. The five properties total approximately 800,000 square feet.

Andrew Leahy, a vice president at WashREIT, told Commercial Observer that the transaction “is significant for WashREIT because it’s the next step in transforming our organization.”

In the past two years, the firm has “exited medical office, acquired high-end office and expanded [its] multifamily portfolio,” Leahy said. “This transaction propels us further along our long-term strategy of focusing on value-add multifamily in the affordability gap and [Class B] office.” The affordability gap refers to a nationwide rise in costs of rents as the number of people who need low-priced-housing also increases, according to the Urban Institute.

The firm also plans to acquire a multifamily property by late July for about $70 million, and has sold Quantico Corporate Center in Stafford, Va., for $33 million, per the statement.

Once all of its planned deals are closed in 2019, WashREIT expects to grow its multifamily exposure to approximately 45 percent of its portfolio and reduce its retail share to approximately six percent, Paul McDermott, the CEO at WashREIT, said in a statement.