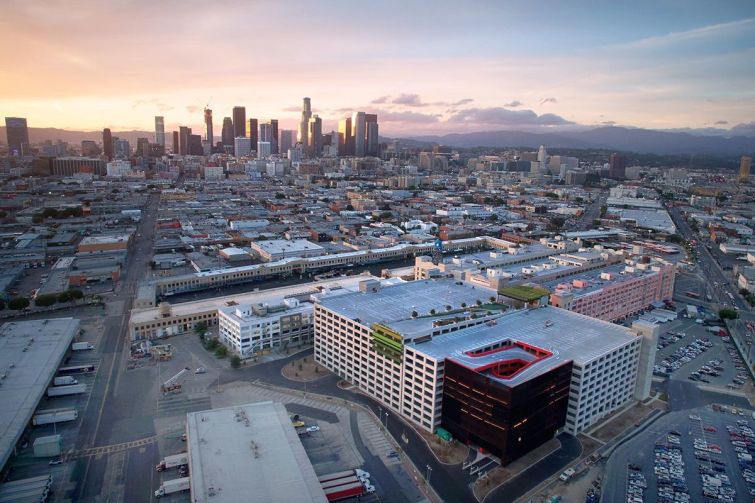 The Russia-based startup Miro is opening up its second U.S. office in Downtown Los Angeles.

The software company signed a lease for 7,178 square feet at Atlas Capital Group’s Row DTLA, a 2-million-square-foot complex at 777 Alameda Street in the Arts District, according to information from Newmark Knight Frank, which represented Miro.

The Downtown space is the company’s second office in the United States —the first is in San Francisco. The company offers a white-boarding platform that allows companies to collaborate on visual projects remotely.

Miro “selected the Row because of its constantly expanding amenity base, the proximity to talent throughout the city and the overall quality of the recently renovated project,” Harding said in a prepared statement.

Row DTLA, comprised of six buildings with 65 retail locations and 1.3 million square feet of office space, is now 82 percent occupied. Other tenants in the complex include Adidas, which moved from Hollywood in 2018, Shopify and Smorgasburg.

A spokesperson for NKF declined to provide the asking rent or length of the term.