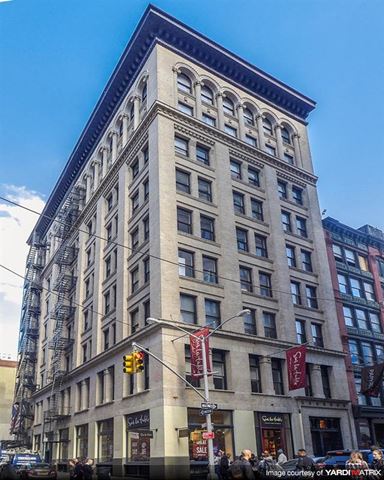 The investment advisory firm signed an eight-and-a-half year deal for 6,400 square feet in the nine-story building between Lafayette and Crosby Streets. The asking rent for the space was $77 per square foot, according to a spokeswoman from Lee & Associates.

Dennis Someck, Justin Myers and Conor Krup of Lee & Associates represented the tenant in the deal. ABS Partners’ Robert Neborak brokered the deal for the landlord, Greystone Management Corporation, according to the release.

“The Raven Capital team had outgrown their previous office at 110 Greene Street, but they didn’t want to leave their dynamic Soho neighborhood,” Someck said in prepared remarks. At their previous address, the company leased 2,500 square feet, the release stated.

The deal was signed on March 26 and Raven Capital will be moving into the office in November, Lee & Associates’ spokeswoman said.