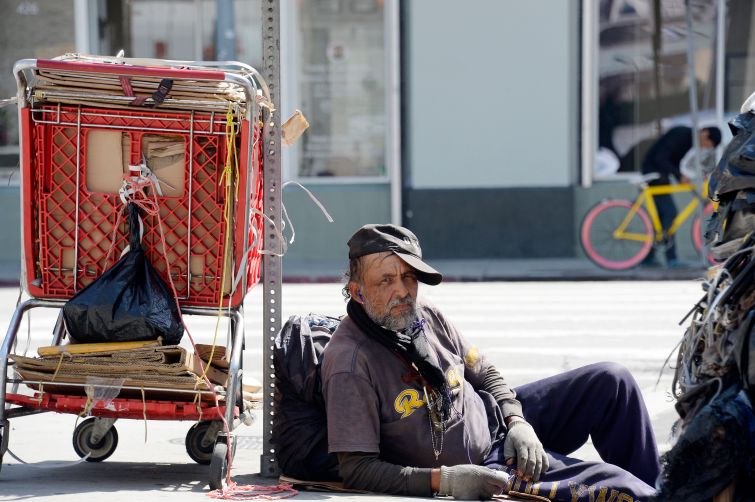 The city’s updated plan for Downtown Los Angeles would open Skid Row to development of both affordable and market-rate housing.

Advocates are concerned that the rezoning would bring a wave of development that would harm the area’s current residents and its population of over 4,000 homeless people.

The city’s plan, known as DTLA 2040, was released on Tuesday, and lays out a roadmap for adding an additional 70,000 housing units in the city by 2040, and doubles the amount of space available for residential development. It will also aim to add 55,000 jobs during the same time.

Currently, the majority of Skid Row is zoned for light manufacturing, with its eastern half zoned for commercial and residential use. In the downtown area overall, 33 percent is open to residential development.

The need for additional affordable housing in the Downtown area is acute. According to the first quarter report from the Downtown Center Business Improvement District, there were 282 new affordable units under construction, and 1,848 in the pipeline, just five percent of all proposed housing units. In contrast, there are over 27,000 market-rate units under construction or in the pipeline, which will double the existing market-rate housing stock.

“Land use planning should focus on serving the needs of existing residents,” a report by the Inner City Law Center, which services the Skid Row community, concluded last year. “They should be the primary beneficiaries of any redevelopment plans for their community.”

Jerry Jones, the center’s policy director told the Los Angeles Times that the updated plan leaves too much of the neighborhood open to luxury development.