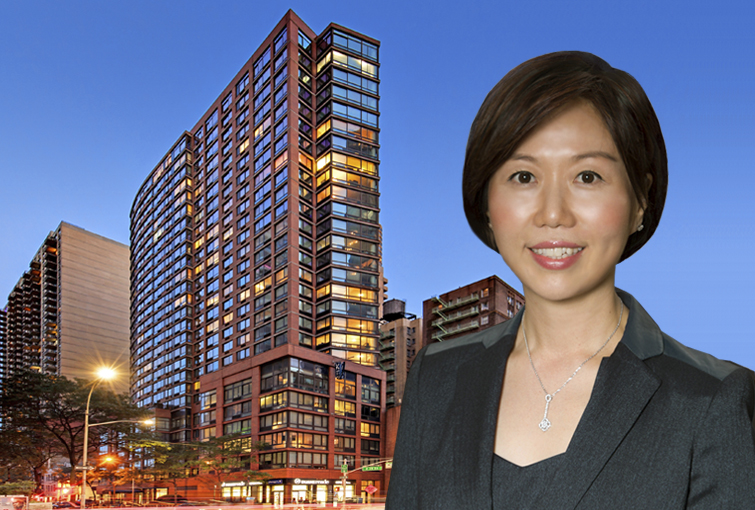 Completed in 2001, 300 East 39th Street is a 27-story, mixed-use building featuring spacious, luxury-quality apartments along with 14,350 square feet of commercial space that is fully occupied by Duane Reade and New York University. Its location, at the southeast corner of Second Avenue and East 39th Street, is within a short walk to Grand Central Terminal and the United Nations Headquarters, as well as numerous restaurants and neighborhood destinations. The property offers all of the building amenities, such as a fitness center, rooftop deck, sky lounge, business center and 24-hour concierge, that are highly sought-after by today’s most discerning renters.

With newly constructed rental properties in the area achieving market-leading rental rates, 300 East 39th Street is uniquely positioned for an investor to capture additional upside, whether through a reconfiguration of several of the building’s larger unit lines or through modernization of in-unit fixtures and finishes. The property also benefits from a 421-a real estate tax exemption that currently expires in June 2022, but is extendable for an additional 15 years.

“Given the current market climate, this is a great time for investors to target an asset like 300 East 39th Street,” said Ms. Hwang. “It is an extremely well-located, trophy-quality building at a favorable basis relative to replacement cost, allowing an investor to implement a value-add business plan, which is becoming more and more uncommon in today’s market.”

The building has been institutionally owned and operated since its completion in 2001, and is nearly 100-percent occupied. It offers a strong value proposition for its renters, with current market rate units renting at 20 percent below comparable apartments in newly constructed buildings in the neighborhood. The property also benefits from its proximity to the Greater East Midtown rezoning area, which has already incentivized the creation of 6.5 million square feet of new office space, 28,000 new permanent jobs and over $1 billion in public infrastructure investment, all of which acts as a tremendous catalyst for future residential demand.

Helen Hwang, senior executive managing director of Meridian’s Institutional Investment Sales group, can be reached at (212) 468-5930 or at hhwang@meridiancapital.com.