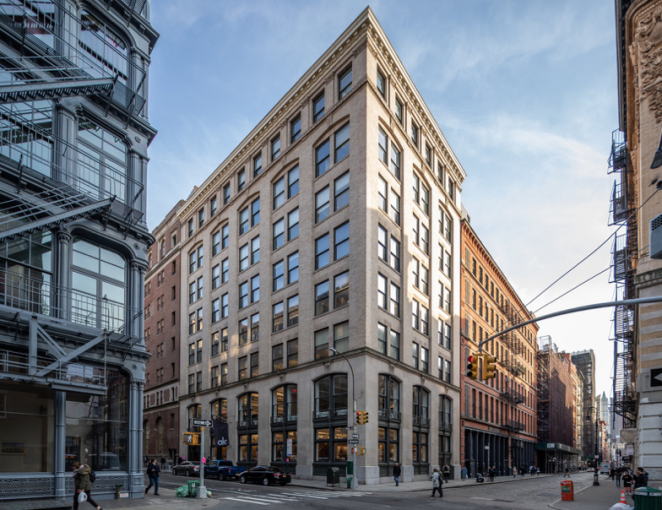 The firm signed a 10-year deal for 7,415 square feet on the fifth floor of 96 Spring Street between Broadway and Mercer Street, landlord Midwood Investment & Development said. A spokesman for the landlord did not provide the asking rent in the deal, but CoStar Group data lists average asking rents in the building as between $61 to $75 per square foot.

Lead Edge currently has 4,543-square-foot offices in the Chrysler Building and plans to move to 96 Spring Street in the fall, the spokesman said. The company, which was founded in 2009, currently has nearly $2 billion in capital under management and has invested in start-ups like Uber and Spotify, Reuters reported.

Scott Bogetti of Savills brokered the deal for Lead Edge while JLL’s Clark Finney handled it for the landlord. Spokespeople for Savills and JLL did not respond to a request for comment.

The trophy Chrysler Building was acquired in March by RFR Realty and Signa Holding GmbH for $150 million, as Commercial Observer previously reported.