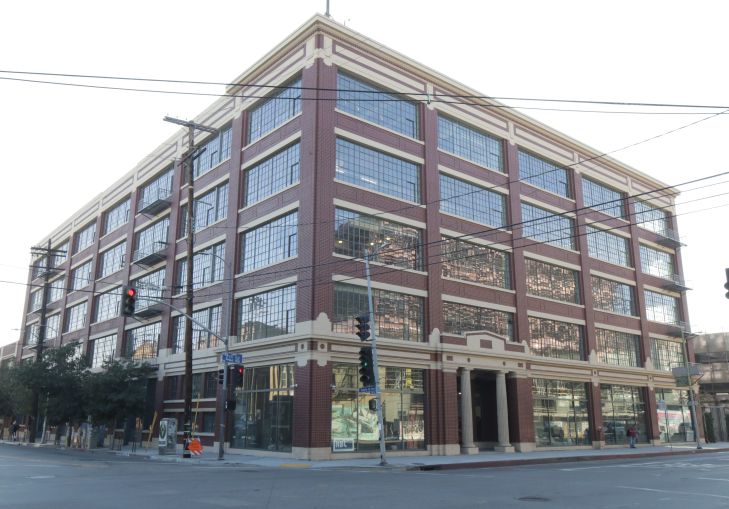 Access, the parent company of Warner Music Group (WMG), acquired the 255,000-square-foot adaptive reuse project at 777 South Santa Fe Avenue from Shorenstein Properties in early April, as previously reported by CO, and CMBS was the best bet from a financing perspective.

“A long-term fixed-rate loan solution was the best execution given the predictable, income-producing profile of the property and the current low interest rate [and] spread environment,” Jonah Sonnenborn, Access Industries’ head of real estate, told Commercial Observer at the time of the purchase. “The combination of these variables results in an attractive cash-on-cash return for the investment.”

In 2016, WMG signed a 12.7-year lease at the property with Shorenstein and invested $58 million of its own capital to build out its space (above the $18.8 million tenant improvement allowance). Under the terms of the lease, WMG had an option to acquire the property for $195 million, per the Fitch report.

The property now serves as the company’s West Coast headquarters, consolidating functions from three other properties in Burbank and West Los Angeles.

The Arts District is a hub of activity, from Soho Warehouse — Soho House’s third L.A. location — open a mere two blocks away from the Ford Factory at 1000 South Santa Fe Avenue, to the 15-acre 6AM mixed-use development which is set to include 1,700 residential units, two hotels, 23,000 square feet of art-opportunity space, a school, and two parks. Access Industries is also an investor in the 6AM development, per the Fitch report.

“We’re very excited about the transformative nature of the area, and [the Ford Factory] property as a centerpiece,” Sonnenborn said in April. “Our choosing it as Warner Music’s headquarters is only going to add to the neighborhood’s dynamic nature and bring additional creative energy to the area.”