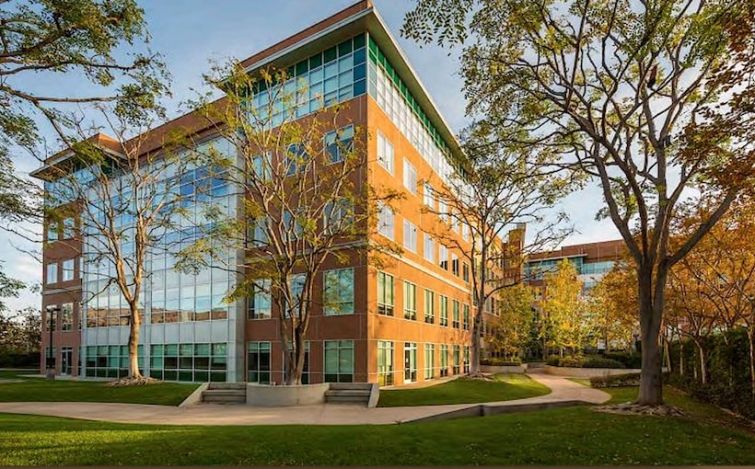 Insomniac Games has extended their lease at their Burbank headquarters and added an additional 11,437 square feet of space, Commercial Observer has learned.

With the addition, Insomniac Games will occupy a total of 53,094 square feet at the five-story 2255 North Ontario Street, according to information from Savills, which brokered the deal for Insomniac.

The expanded headquarters, located at the 19-acre Media Studios complex, will include the fifth floor, which Insomniac currently occupies, and a portion of the fourth floor, which the video game company will move into in mid-2020.

“We secured a generous tenant improvement package that will allow Insomniac to fully transform its space into a vibrant, modern work environment,” said Savills’ Matt Brainard in prepared remarks.

In February, the video game developer renewed their previous lease for five and a half years, Brainard confirmed, and the terms on both the existing and the new space expire at the same time.

CBRE’s Todd Doney, Doug Marlow and Juliana Sampson represented the Media Studios owners, Blackstone Group and Worthe Real Estate Group, a spokesperson for the brokerage confirmed. Insomniac, the maker of games including Marvel‘s Spider-Man for PS4, has been in Burbank for 17 years. Other tenants at the Media Studios complex include NBCUniversal, TiVo, Technicolor, and 20th Century Fox.