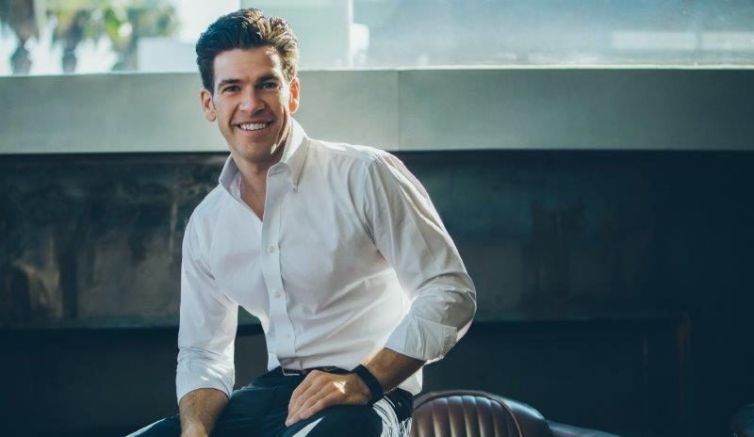 The fund is the second for the proptech-focused venture capital firm, which has financed companies like Redfin-rival OpenDoor, flex-space firm Industrious, and data company VTS. The new round brought in more than double the firm’s first raise of $212 million in 2017, and attracted both domestic and global capital.

The investors include many of the top real estate firms in the U.S., such as brokerages CBRE and Cushman & Wakefield, real estate investment firms Equity Residential and Related Companies, and hospitality firms Marriott International and Starwood Capital. Global investors included companies in Spain, the United Kingdom, Japan and Singapore.

After years of delayed technological innovation, the proptech sector has finally begun to mature and is now one of the leading areas for venture capital investment. In 2017, venture capital poured $12.6 billion into real estate technology companies, and $9.6 billion in 2018, according to a report from CREtech. In the last several weeks, hospitality start-up Sonder raised $210 million at a $1.1 billion valuation, as Commercial Observer reported, and hotel startup Life House raised $100 million.

Fifth Wall co-founder and managing partner Brendan Wallace said the firm’s offering is unique since it pools the expertise of powerful real estate companies and offers a distribution network for its startups.

“Fifth Wall sees powerful network effects in our unique fund model as it becomes a centralized platform for the world’s largest real estate companies to share insights and access new technologies to enhance their businesses,” Wallace said in a prepared statement. “For our entrepreneurs, Fifth Wall efficiently opens distribution channels for their products to more than 50 corporate strategic investors globally.”