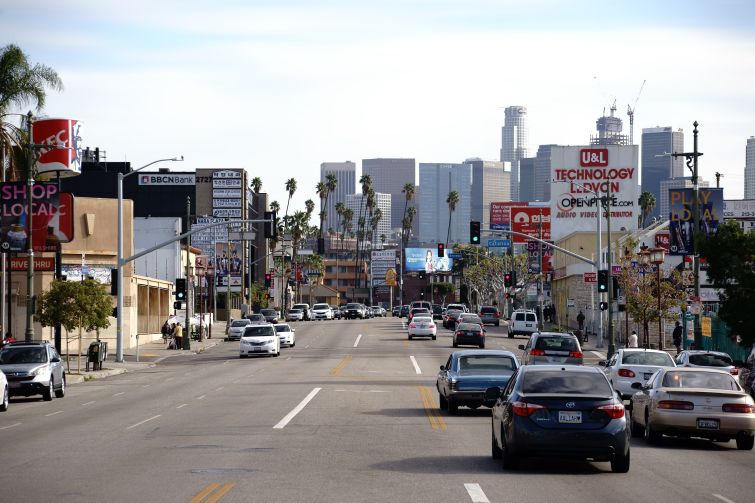 Bolour Associates purchased the site of a Burger King in Los Angeles’ Koreatown and signed a lease with a fast-food tenant to take its place, Commercial Observer has learned.

Bolour, a privately held real estate firm, paid $7.4 million for the four parcel lot, from 163 to 179 South Vermont Avenue, between West 3rd and West 1st Streets, according to information from the company.

The site includes the 3,209-square-foot building formerly occupied by Burger King and a parking lot. The new tenant, a global food chain, signed a 15-year triple-net lease and will upgrade the building before moving in.

Bolour’s CEO, Mark Bolour, said that the site could have been redeveloped as multifamily or re-tenanted. “Based on the credit of the new lease, we opted to engage in a long-term ground lease with an extremely popular and low-risk entity,” he said.

Bolour recently moved offices within Douglas Emmet’s 8383 Wilshire Boulevard, doubling its footprint to 8,000 square feet, as Commercial Observer reported at the time. The company, which invests in value-add assets in emerging neighborhoods, plans to spend $300 million acquiring commercial real estate assets this year, according to the company’s statement.