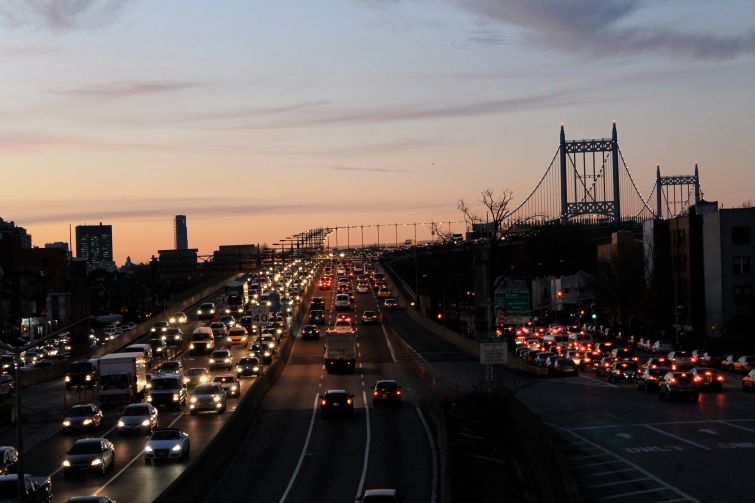 Wildflower—led by Adam Gordon and Matt Dicker—is under contract to purchase a 5.25-acre site located at 87 19th Avenue in Astoria, Queens, for $73 million, Commercial Observer has learned. Piano manufacturer Steinway is the seller.

Sources familiar with the acquisition said the site will soon be developed into a state-of-the-art, 500,000-square-foot film studio, pre- and post-production office and parking structure.

The deal is expected to close by the end of 2019, with an anticipated project cost of around $350 million, or $425 million when build-outs are included.

Sources said that Newmark Knight Frank’s Dustin Stolly and Jordan Roeschlaub have been engaged to raise $150 million in equity and $275 million in debt for the project. The brokers couldn’t be reached for comment by press time and a spokesperson for NKF declined to comment.

The project will serve as an immersive campus for content creation, sources said, and rides on a wave of increased demand for original content provided by companies such as Amazon, Hulu and HBO.

The development’s sponsorship comprises Wildflower—which focuses on “narrative-driven real estate” according to its website—as well as partners including actor Robert De Niro, his son Raphael De Niro and business partner Jane Rosenthal. Robert De Niro’s other business ventures include the Tribeca Grill restaurant and a company that’s planning to build a resort on the island of Barbuda.