Reonomy Adds CoreLogic to Its List of Exclusive Partners 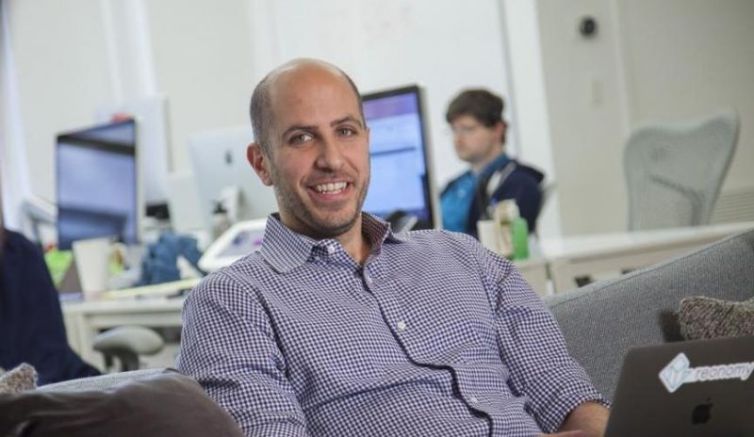 The commercial real estate data firm Reonomy is partnering with CoreLogic, a provider of residential and commercial property data, Commercial Observer has learned.

The two firms have worked together in the past, but have now taken their partnership to a new level, in which the two teams will collaborate using CoreLogic’s commercial data and Reonomy’s platform, according to information from Reonomy.

“It is a strategic relationship now, it’s an exchange,” said Richard Sarkis, CEO of Reonomy. “There’s a degree of exclusivity in that we are their preferred data partner.”

The news comes shortly after Reonomy announced an exclusive partnership with data provider Dun & Bradstreet. Locking down these partnerships is a way for Reonomy to get ahead of the competition, said Sarkis. He likened it to a restaurateur who sources their ingredients from exclusive vendors.

“We’ve developed a pretty singular core competency to assess what are the best data sources,” he said. “Now that we’re able to get the full treasure trove of data, we’re able to combine data in a way that’s more meaningful for our enterprise clients.”

Reonomy, which launched in 2013, made its name off a user-friendly prospecting tool in the New York region. Last year, it began offering the prospecting tool nationwide, and also began building its portfolio of enterprise clients. It has since brought on WeWork, Cushman & Wakefield, CBRE and Avison Young among others.

Enterprise clients gain access to Reonomy’s data bank, but also to a platform through which the firms can clean and normalize their own data.

A key part of the firm’s offering is a platform that allows any data set with a geographic component—whether that’s an address, latitude and longitude, or a BBL—to be attached via a unique identifier.

Reonomy is part of a crop of data sites, like Compstak, the defunct Xceligent and VTS, that grew to challenge the dominance of stalwarts like CoStar and Real Capital Analytics, said Zach Aarons of venture capital firm MetaProp. “They’re new models of traditional data,” he said.

However, Aarons said, many real estate professionals are now looking to non-traditional real estate data, like geo-tracking or social media, for insights. They want to know “‘How many man buns appeared in this area? How many art galleries? These people who work in this building where do they live? Where do they shop?’” he said.

Sarkis said their platform, which currently consists of a wide variety of property data, is flexible enough to include less traditional sources. “Whenever we find a cool, sexy new dataset we can easily onboard it,” he said. “It hits our data APIs and resolves each record to the appropriate unique ID.”