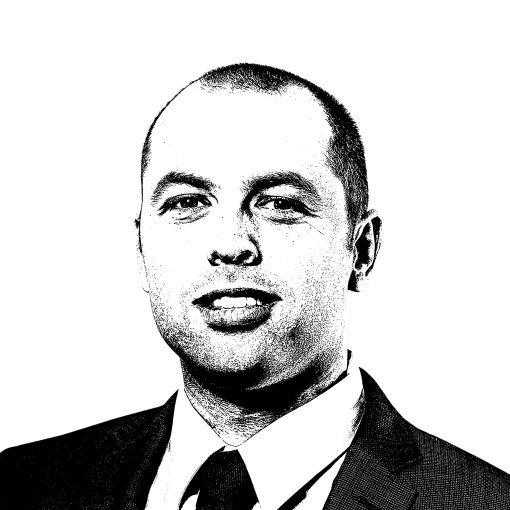 Land prices in New York City have been on the uptick so far in 2019, despite indicators that would suggest otherwise, including a slowdown in condo sales and prices, rising construction costs, and continued uncertainty surrounding retail. Land prices are being buoyed it seems, by growth in the rental market as well as recent re-zonings, the reinvention of the Affordable NY program, and the advent of opportunity zones.

Oddly enough, the borough that seems to be slowing down is Manhattan. In 1Q19, 12 Manhattan development trades took place for an aggregate dollar volume of $286 million, down 17 percent and 63 percent respectively from 1Q18 levels, according to Avison Young’s 1Q19 Property Sales Report. In 1Q19, 448,000 buildable square feet traded, down 62 percent from 1Q18 at an average price per buildable square foot of $638, marking a 3 percent decrease from 1Q18.

A slowdown in new condo sales as well as continued challenges in the retail sector have played a factor. Newly constructed condo sales pricing fell 16 percent from 1Q18 to 1Q19 in both Brooklyn and Queens, according to the Elliman Report. Over that same period, sales volume declined 42 percent to 108 in Queens and declined 68 percent to 77 in Brooklyn.

As a result, the industry is closely watching the condo inventory loans currently being issued. While many developers utilize these loans for tax and financial reporting purposes, some use them to float projects that simply aren’t selling. If these loans default, we can expect that lenders will control projects at their loan-to-cost ratios, which could be a good opportunity for buyers.

Another potential headwind is the increasing cost to build. According to a 2018 Turner & Townsend survey, New York City maintained its position as the most expensive city in the world in which to build based on metrics such as labor and material costs, ranking ahead of San Francisco, Hong Kong and Zurich. In addition to these existing costs developers continuing to monitor new legislation, that will define what projects will be subject to New York’s prevailing wage and could potentially increase the cost to build even further.

Despite those warning signs, other indicators still point to strong demand.

Year-over-year, the outer boroughs have seen a drop-off in the number of development sales but less of a decline in terms of dollar volume. Since prices have been modestly increasing, that suggests larger sites are transacting, indicating confidence in the market.

High-net-worth groups as well as Institutional LP’s, traditionally incredulous about placing capital in the outer boroughs, are now all in on opportunity zones. This means bypassing areas with proven rental markets for unproven markets that lie within opportunity zones, such as Far Rockaway, Coney Island, Jamaica, Mott Haven and Brownsville. This will spur growth in the outer boroughs, as the time horizons of these project are longer by nature in order to maximize tax benefits and should therefore be a long-term boost to their surrounding areas. This, along with continued interest in Affordable NY projects, ensures that the outer boroughs will have a robust rental pipeline.

Looking at the broader market, investors shying away from retail and stabilized multifamily products could mean more capital flowing into other product types, such as ground-up development, that have historically been perceived as high-risk. Likely due to recent changes in rent regulation laws, cap rates for multifamily properties have already increased in 1Q19 in Manhattan, Queens, and the Bronx. In Manhattan, for instance, over a four-quarter trailing average, cap rates for multifamily building sales increased by 83 bps, while the number of sales over that same period dropped 9 percent to 31, according to Avison Young’s 1Q19 Property Sales Report.

As the market digests the new rent regulation laws and capitalization rates for deeply stabilized multifamily assets adjust, the typical value-add investor might be more willing to take on development projects since the traditional multifamily value-add deal has, for the time being, become nearly obsolete.

With land prices starting to gradually rise and demographics shifting towards renting, developers will need to stay even more mindful of their land basis as the market gets poised for another run.

Daniel Tropp is a director in the Tri-State investment sales group at Avison Young.