IT Firm Signs Lease for 50K SF Outside of DC 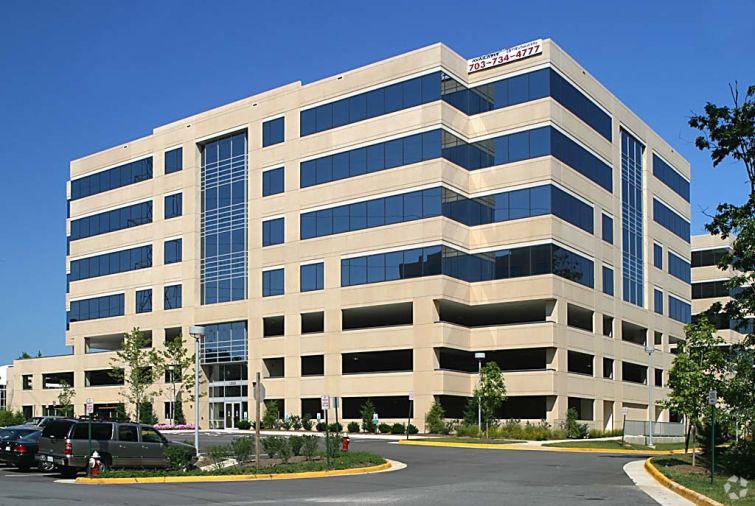 Karsun Solutions has signed a lease for approximately 50,000 square feet at 12825 Worldgate Drive in Herndon, Va., according to a press release from NKF which represented the IT firm in the deal.

Karsun will be relocating from less than two miles away at 13655 Dulles Technology Drive. The firm was recently awarded an $80 million federal contract and currently has over 100 open positions, according to the release.

“As a result of a few large contract wins, Karsun Solutions has rapidly grown in the past few years in various office suites across a number of buildings,” Chethan Rao of NKF, said in a prepared statement. “This new space gives the firm a headquarters and an opportunity to brand the look, feel and operation of the office.”

Rao represented Karsun in the transaction along with Junius Tillery, Brian Liss and Andrew Roberts. The building’s owner Moore & Associates had in house representation according to an NKF spokeswoman, who would not disclose the asking rent at the property. The deal on the long-term lease closed in the first quarter of 2019, she said.

Part of the four-building Worldgate Metro Plaza, 12825 Worldgate Drive is currently undergoing renovations including “a contemporary bright and open lobby, a tenant wifi lounge with food service and a state-of-the-art conference center,” as well as upgrades to the building’s fitness center, per the release.