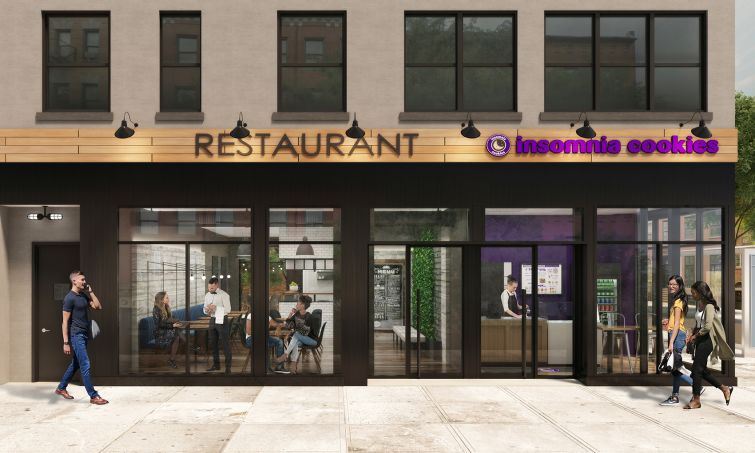 Insomnia inked a 10-year lease for 725 square feet at 32 Fifth Avenue between Bergen and Dean Streets, according to owner Hidrock Properties. The space includes 500 square feet on the ground floor and a 225-square-foot cellar and Insomnia plans to open in the fourth quarter of this year, a spokeswoman for the landlord said. Asking rent was more than $150 per square foot, a source said.

“We’re thrilled to welcome Insomnia Cookies to our portfolio and excited to be a part of their Brooklyn expansion in this amazing part of the borough,” Hidary said in a statement, adding that Park Slope has “proven to be attractive areas for national tenants.”

Hidrock picked up the three-story mixed-use 32 Fifth Avenue for $6.6 million in 2015, according to property records. Since then, the landlord started a $3 million gut renovation of the property.

SRS’ Hafen said Insomnia was searching for nearly 18 months for a Brooklyn outpost and finally settled on 32 Fifth Avenue because of the recent renovations to the building and its proximity to the Barclays Center.

“It took some time, but we finally got a good corner,” he said. “We like where the area is.”