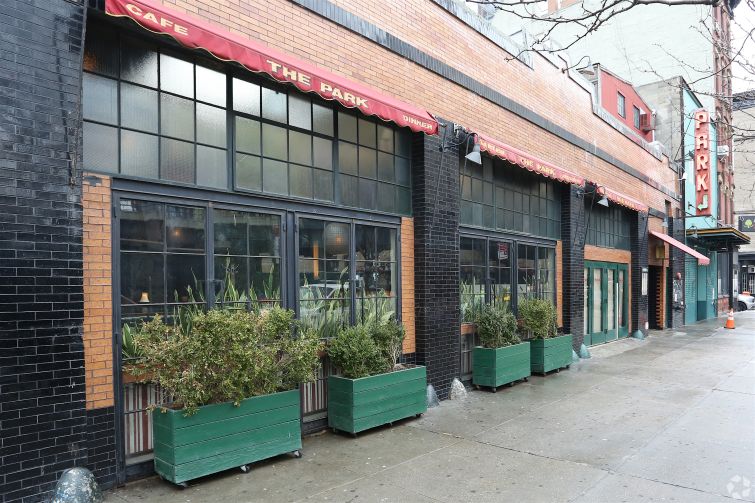 GDS Development and Swedish real estate firm Klövern AB have acquired a 97-year ground lease at 118 Tenth Avenue in the Meatpacking District for $23 million with plans to build an office building on the site, Commercial Observer can first report.

The pair of real estate companies purchased the leasehold for $22.6 million on June 1, according to Klövern. GDS declined to comment on the sale price. The seller was Real Estate Equities Corporation, which had taken over the ground lease in 2017 for $21.1 million, according to public records. The 100-foot-wide property includes two lots at 118 and 124 Tenth Avenue, near the High Line between West 17th and West 18th Streets. It’s currently home to The Park, a longtime restaurant-and-club in Meatpacking. The trendy, semi-outdoor brunch and nightlife spot will eventually close, but a GDS spokeswoman wasn’t sure when that would happen.

Last year, REEC filed plans with the Department of Buildings to build a 10-story, 87,000-square-foot office building designed by Annabelle Selldorf. Klövern and GDS hope to construct a slightly larger office development of 10 stories and 135,000 square feet, with 6,000 square feet of retail, according to information from the developers. Skidmore, Owings & Merrill (SOM) will design the project, which will be the architecture firm’s third development with GDS.

“This acquisition continues GDS Development’s history of acquiring exceptional properties with very strategic, triple A locations,” Kirchmann said in a statement. “It is hard to imagine a more prominent site along the High Line.”