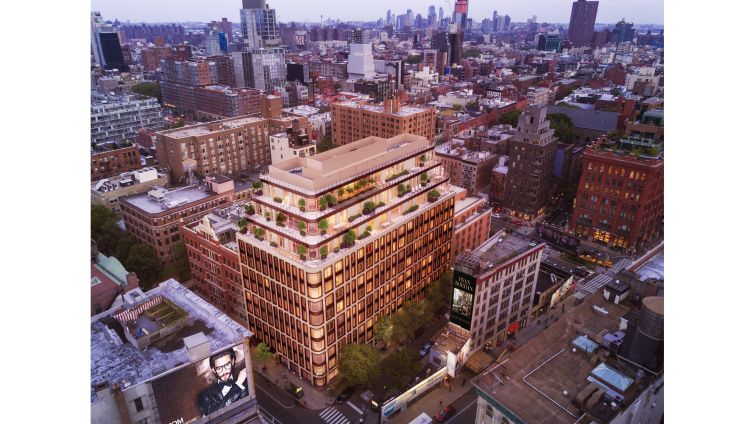 Wellness boutique Clean Market plans to open a third Manhattan location at the base of a swanky new condo development in Noho, Commercial Observer has learned.

The wellness company, which Vogue described as a “detox shop” with “CBD-infused smoothies on the menu” opened its first New York City location last July at JTRE Holdings’ 20 East 54th Street in Midtown.

It earned another round of buzz in January with the announcement that it would open a second location in Brookfield Place in Downtown next fall. The Noho location is scheduled to open in the spring of 2020.

“We have seen the impact we’ve made at our uptown location and are excited to continue to create wellness hubs across the city and bring these innovative experiences to the NoHo area,” Clean Market’s co-founder Lily Kunin said via email.

Broad Street CEO Raymond Chalmé said via email that the health-focused market fits in with the company’s vision of “a curated group of retail tenants at 40 Bleecker that are wellness and fitness focused.”

The building, located between Mulberry and Mott Streets topped out earlier this year and sales for its high-end condos has launched. The interiors were designed by Ryan Korban, and amenities at the building include a 58-foot swimming pool, a sculpture garden, and underground parking. There are three additional retail storefronts at the site.

Jack Terzi of JTRE, who is also an investor in Clean Market, advised them on the deal, Terzi confirmed. David Israni represented Broad Street in-house.

Asking rent at the property was $250 per square foot in the off-market deal, according to a source close to the deal.