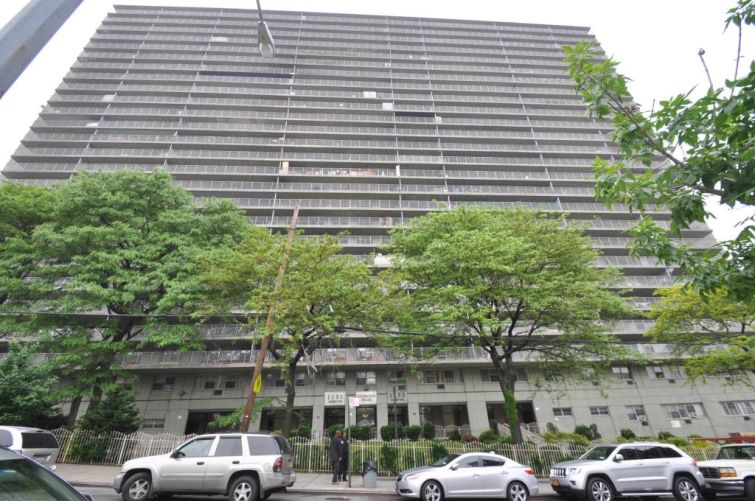 Camber Property Group and Belveron Partners bought a 400-unit apartment building in the Highbridge section of the Bronx for $76.3 million, with plans to bring all the units back to affordable housing, Commercial Observer has learned.

The affordable housing developers purchased 1133 Ogden Avenue, also known as Highbridge House, from Stellar Management in a deal that closed today, according to spokespeople for Camber and Stellar.

Camber and Belveron partnered with the New York City Housing Preservation and Development to buy the 283,248-square-foot building between Griffith and Bowers Street and plan to re-register the apartments, which were lost to vacancy decontrol, under rent-stabilization for the next 40 years.

“Highbridge is a perfect example of how innovative public-private partnerships can work collaboratively to restore and preserve affordability across the City,” Rick Gropper, a principal at Camber, said in a statement. “Our work with HPD will ensure that those living at Highbridge can stay there for the long term.”

Stellar bought the 26-story 1133 Ogden Avenue for $19.5 million in 2006 and completed building-wide improvements including adding a new lobby, upgrading hallways and replacing the roof and windows, according to property records and a Stellar press release.

However, affordability restrictions were terminated in the apartment building that same year leading to about one-third of the units becoming deregulated or hit with “dramatic rent increases,” according to Camber.

“This is a major win for the City and the New Yorkers we serve,” HPD commissioner Louise Carroll said in a statement. “I thank my colleagues at HPD for their hard work and the team at Camber for their partnership in bringing this deal to a close.”

Aside from returning the apartments back to affordability, Camber and Belveron also plan to spend $3 million to upgrade the elevators and building systems in the property.

The sale closed weeks after the New York State legislature passed a drastic rent reform package that would limit landlords’ ability to raise rents on the basis of renovations, eliminated vacancy bonuses and got rid of the high-rent decontrol threshold.

“HPD really stepped-up on a difficult transaction,” Louis Harrison, a partner at Belveron, said in a statement.  “Nobody likes to be in contract during regulatory sea-change like we just saw from Albany, but this is a team of doers, and we all followed through as intended.”