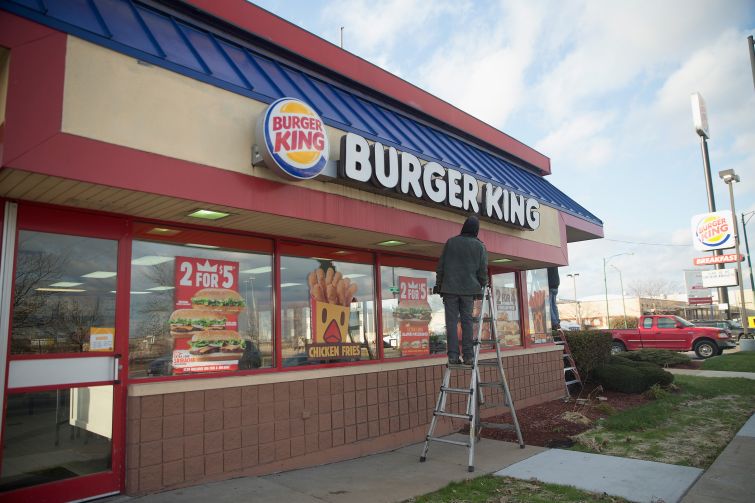 Burger King‘s parent company has picked up a $72.7 million mortgage to refinance a set of fast-food restaurants it owns around Chicago, according to Cook County, Ill. property records.

The debt, provided by the Bank of Montreal, revamps the capital stack for four Chicagoland Burger Kings: two that stand in the city’s southeastern reaches along 95th Street—at 100 East 95th Street and 1701 West 95th Street, a few miles from the Indiana state line—a third restaurant at 2700 South Kedzie Avenue in the Little Village neighborhood, and a fourth in the village of Summit, Ill., about 10 miles southwest of Downtown Chicago.

Mortgage documents capped the loan amount at 97,900,000 Canadian dollars. That’s equivalent to $72.7 million at the prevailing exchange rate over the last month.

The borrower listed in the deal is The TDL Group, a former moniker for the parent company of Canadian coffee-and-donuts brand Tim Hortons. Burger King merged with Tim Hortons in 2014; today, both are subsidiaries of Restaurant Brands International, a Toronto-based holding company itself controlled by Brazilian investment firm 3G Capital. Two years ago, Restaurant Brands added Popeyes, the fried chicken chain, to its fold as well.

The chain has more than 17,000 worldwide locations. Earnings have fallen in a few recent quarters, but overall, the brand has seen growth since the TDL merger: Sales have risen nearly 20 percent since 2016, and the number of restaurants has risen by more than 10 percent.

Burger King is hoping to maintain that momentum by staying at the leading edge of food trends: The company is in the midst of rolling out the Impossible Whopper, a vegetarian version of its trademark sandwich that substitutes a soy-based simulacrum for the standard meat patty. That’s a contrast with fast-food competition like Subway and Pizza Hut, which have struggled to keep their menus as fresh.

Representatives for Restaurant Brands and Bank of Montreal did not immediately respond to inquiries. 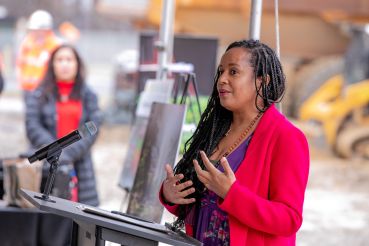