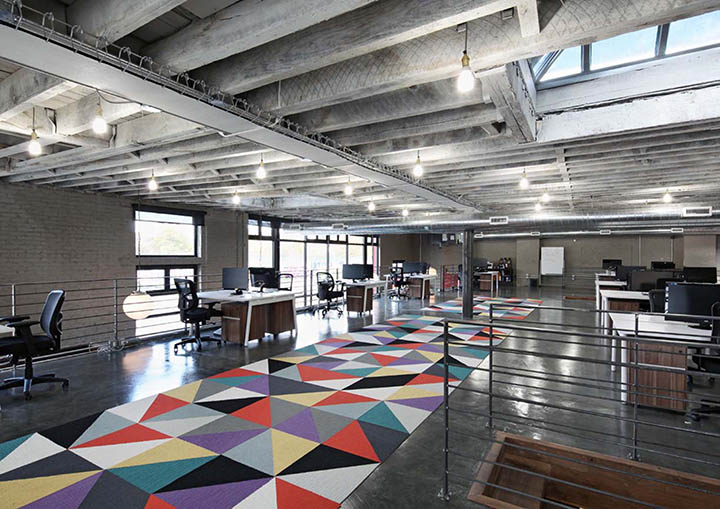 But, the assignment occurred while Moskovits was in the middle of refinancing the senior loan with a syndicate led by Red Hook, Brooklyn-based CREMAC Commercial Finance, sources said.

Sources told CO that a payoff letter was requested from Axos on May 15th, and a new term sheet issued by the lending syndicate to refinance the senior loan on May 23. But last week, the deal parties learned that Fortress was the new lender on the deal.

CREMAC officials declined to comment but confirmed that they were in receipt of the payoff letter from Axos and were in the final stages of funding a refinance of the debt when the loan was sold.

“They were getting ready to close the new financing and found out that Fortress had bought the loan,” one source familiar with the deal said.

A spokesman for San Diego-headquartered Axos said in a statement: “Our decision to sell any particular loan is dependent upon a thorough and individualized assessment of the loan’s characteristics. Although we do not comment on individual borrowers or transactions, it is not accurate to state that we would assign a loan without discussion with the borrower.”

The debt was originated by Kushner Companies in November 2016 before being assigned over to Axos Bank—formerly known as Bank of Internet USA—in 2018. The lender assumed the outstanding principal balance of $32.6 million and upsized it by $2.4 million. The loan had a maturity date of October 2019.

A 99,000-square-foot office property currently exists at the site, at 201-215 Moore Street, occupied by two tenants—Paperspace and Remezcla. It sits around the corner from blockchain company Consensys at 49 Bogart Street and the newly-announced Netflix campus at 333 Johnson Avenue, in what is fast becoming a tech and TV/ film production hub. Heritage Equity Partners and Lichtenstein Group acquired the 2.3-acre Bushwick site—comprising five vacant warehouses at the time—in 2014 for around $29.5 million.

Editor’s note: The author worked at an affiliate of CREMAC Commercial Finance several years ago.