RSM US Takes 16K SF at One Washingtonian Center in Gaithersburg, Md. 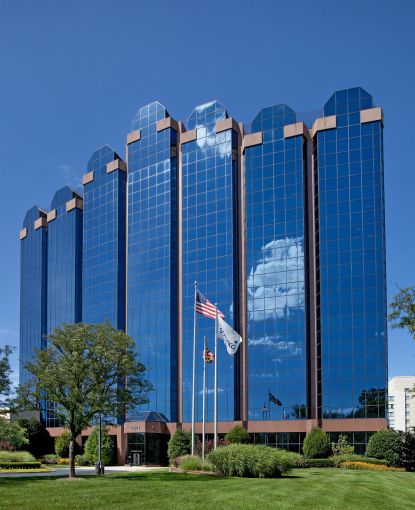 Chicago-based accounting firm RSM US has signed a lease for 16,585 square feet at One Washingtonian Center in Gaithersburg, Md., according to a spokesman from KBS Real Estate Investment Trust III, which owns the property.

The 14-story office building is part of the RIO Washingtonian Center shopping center, which is currently undergoing a $30 million renovation, Stephen Close, a senior vice president at KBS, said in a press release from the firm. KBS is also modernizing several areas of One Washingtonian Center “to make it a best-in-class experience,” per the release.

Milwaukee-based ManpowerGroup also recently signed a lease at One Washingtonian Center, according to the KBS spokesman, who said the workforce solutions firm will take up approximately 5,342 square feet of space in the building.

Darin Cox and Ben Powell of Cushman & Wakefield represented ManpowerGroup in the transaction.

“After a search throughout the area, it was clear that this asset suited them the best due to its high quality, proximity to I-270 and the numerous nearby amenities,” Powell told CO.

Richard Schuham and Steve London of Savills, who did not return CO’s request for comment, represented RSM US in the deal.

David Machlin of CBRE brokered both transactions for KBS.

“Location plays a pivotal role and One Washingtonian Center is considered one of the most prominent buildings within the 212-acre Washingtonian Center,” Machlin said in a prepared statement. “Smart, creative and growing companies are moving to this area. It’s a great choice for D.C. tenants who are looking to escape the capital city’s higher prices.”

Neither the brokers nor the KBS spokesman would disclose the terms of the deal or the asking rent at One Washingtonian Center.