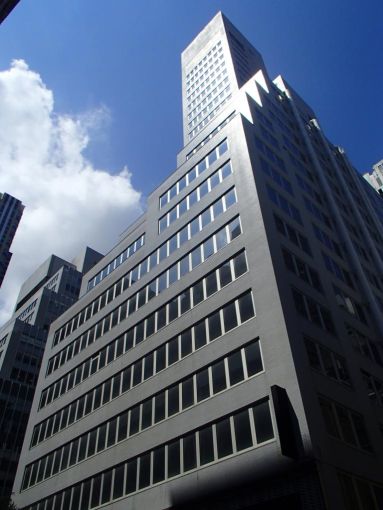 The company signed a five-year lease for 11,056 square feet and will occupy the entire 16th floor of the 28-story office tower between East 38th and East 39th Streets, the New York Post first reported.

RoC was acquired earlier this year by Gryphon Investors from Johnson & Johnson, and the office will house an entirely new team. “All of the staff that are running RoC are new hires since Gryphon purchased RoC,” said Brian Nelson of Winthrop Commercial, who represented the tenant.

The San Francisco-based Gryphon was looking for a location that was optimal for building out a new team, so accessibility and access to talent was key, Winthrop explained.

“The tenant wanted to be centrally located, but they also wanted a creative tech feel for the building,” said JLL’s Hecht. They toured buildings along Fifth Avenue and Madison Avenue, and the location they chose was a “pretty clear winner,” Winthrop said, because of the buildout and an outdoor space.

Asking rents at the building were in the low-to-mid $70s, according to Hecht. CBRE did not reply to requests for comment.