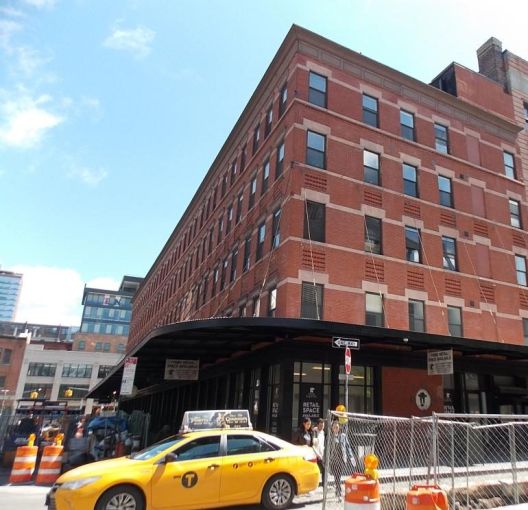 Mack Real Estate Credit Strategies has provided a $90 million loan to RFR Holding for its purchase of 875 Washington Street in the Meatpacking District, property records show.

ASB made the disposition last month on behalf of its Allegiance Real Estate Fund after acquiring the property for $97.6 million in 2012 from Scoop NYC. Thor Equities was previously a partner in the asset, but sold its 40 percent stake to ASB in 2017.

The purchase comes hot on the heels of RFR’s much-talked-about $150 million acquisition of the Chrysler Building. Mack Real Estate also helped to finance that transaction, providing a $67 million mortgage in the deal, sources told CO.

Officials at Mack and RFR could not immediately be reached for comment.