Landlords, We Need to Talk 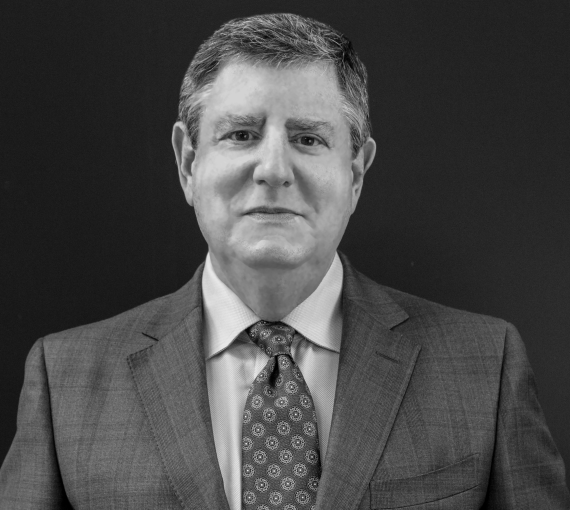 For a very long time, landlords of retail space have been acutely aware of the fact that this is a buyers’ market.

So—not mincing words—why are so many landlords still asking for rents they have no chance of achieving?

Saying, “For the right tenant, I’ll make a deal” only works if you have an opportunity to get into negotiations with tenants in the first place. This position could be justified if there was an underlying strength in the marketplace. However, with respect to retail, the huge gap between the asking rent and the taking rent is causing unnecessary stress and a ripple in the space-time continuum. Retailers will simply not waste their time when the asking rent for a space is not even close to realistic. The landlords’ stance is a self-inflicted wound.

Let’s do the math. If the most successful retail concepts in the world deliver sales around $5,000 per square foot, then these particular retailers can afford rents approaching $500 per square foot—provided you can lure them. However, you can count on one hand the number of retailers who approach that volume. Yes, many retailers have significant margins and marketing budgets to absorb high rents. But, as we’ve all witnessed lately, the number of flagship stores has plummeted as e-commerce grows. So, unless you own blue chip properties, which maybe represents 2 percent of all retail space (and I’m being generous), you’re smoking a substance that’s currently illegal.

The disparity between the asking rent and where deals are actually being made is called the “negotiability factor.” By charting the difference between asking rents and taking rents, we come up with a number that reflects the strength in both up and down markets. Right now we are observing a negotiability factor that broadcasts excessive and unrealistic expectations based on existing demand. To be clear, this varies by trade area. But when one observes a 25 to 40 percent-plus gap between the asking and taking rent for prime and secondary locations, it’s indicative of faulty advice or reading the market wrong or a leasing strategy that elongates the time in which spaces get leased.

The disparity between a ridiculously high ask and where a deal gets made only makes the market less fluid. It has the net effect of keeping retailers from climbing into the ring in the first-place—lowering demand even further. In the mind’s eye of a retailer, why would a landlord who is asking $850,000 a year ever make a deal at $500,000? Retailers ask, “Why bother?”

Remember, deal-making is more than just economics. Hammering out a deal is emotionally exhausting when tenants risk their own money.

I’m not saying the rents at which deals are being made are unrealistic—because those deals are (drum roll, please) being made. But the cajoling it takes to explain how the asking rent is a pie-in-the-sky number is sheer murder on brokers, and costly when spaces stay empty.

Tenants need to feel a measure of cooperation and an appreciation for their bottom line in a world where e-commerce has disrupted the status quo. Lest we forget, retail space is purely a platform from which to sell goods and services. End of statement. Retailers don’t care if you overpaid or underpaid for the property.

Moreover, assuming one’s broker is doing an absolutely fantastic job at exposing the availability to the marketplace, a landlord should achieve the highest and best use their broker can deliver anyway. Ideally, what you want is your day in the sun. You want the retail or restaurant tenant you think would be best to come to the table. Working on behalf of some of New York’s most respected retailers, we know they want another store, but they don’t need another store. Regardless of our valued relationships, getting them to the table has been more difficult when they’re turned off before they start.

Globally, with the decimation of complete retail categories comes a dearth of retailers looking for new space. E-commerce continues to have the deleterious effect of wiping out entire retail categories. This only raises the value and importance of retail tenants who are ready, willing and able to conclude a deal.

The answer is always “reality.” Sales volume dictates everything. Admittedly, even a low rent is no assurance of success, but an unrealistic asking rent only serves to keep tenants on the sidelines and dampens demand before it starts. This is a systemic reality and the disparity-negotiability factor needs to be adjusted for leasing activity to pick up. The difference in this market is the continued erosion of retail sales by e-commerce. High asking rents nowhere near where deals are getting done ain’t helping.